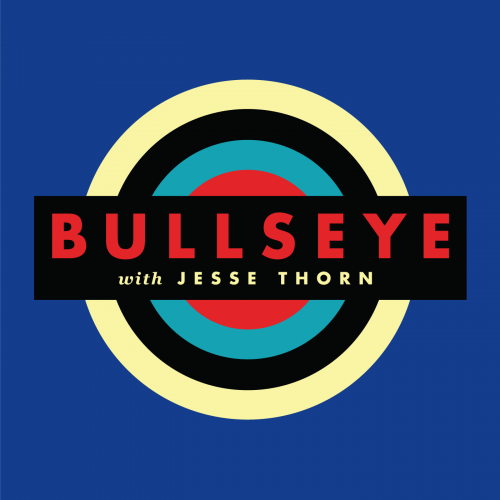 The end-of-year episode of Jesse Thorn's Bullseye podcast (MP3) highlights the funniest bits from 2016's best standup comedy albums, an hour and a half of seriously funny stuff that I've enjoyed more than any other podcast I've listened to this week. It's been a bleak 2016, and this is a tonic.