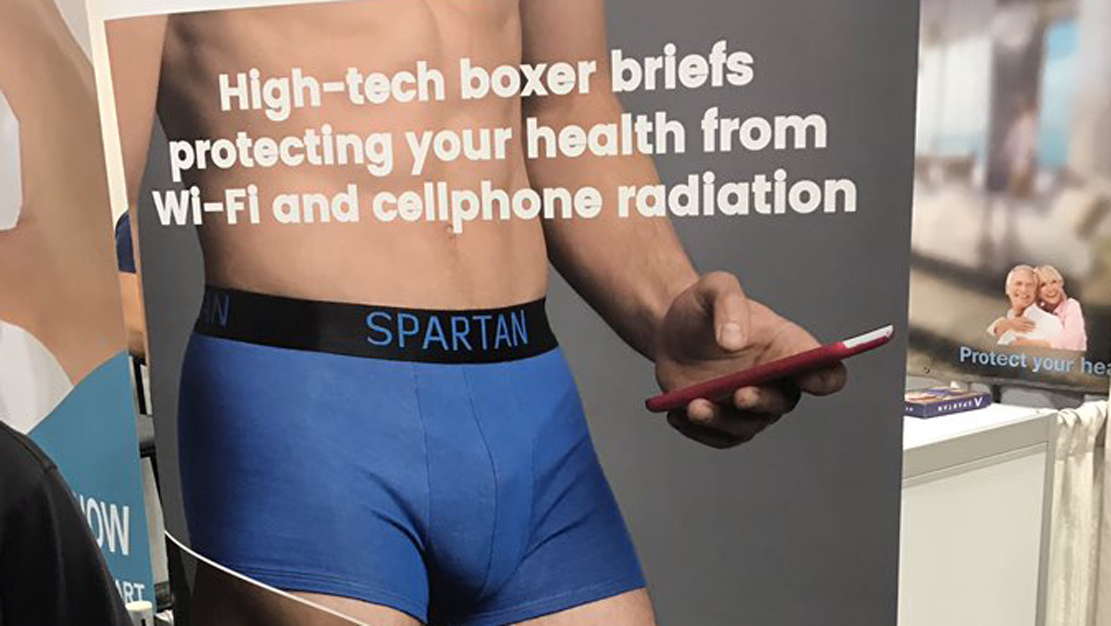 Hot take: contraptions are what makes CES fun. When it's just this year's TV sets and spec-bumped laptops, CES is like staring in to the sun.

Back in the early 2000s, cheap plug & play videogame consoles became ubiquitous. I remember spotting them for sale everywhere from toy stores to Walgreens. Self-contained systems, they integrated one or many games instead of allowing users to swap in cartridges or CDs. Today, Frank Cifaldi of the Video Game History Foundation shares the deep […]

A year ago, Chinese white-label CCTV/DVR vendor Xiongmai announced a recall and security update for its devices, whose weak security meant that they had been conscripted into a massive, unstoppable botnet.