Kodak is bringing back Ektachrome film 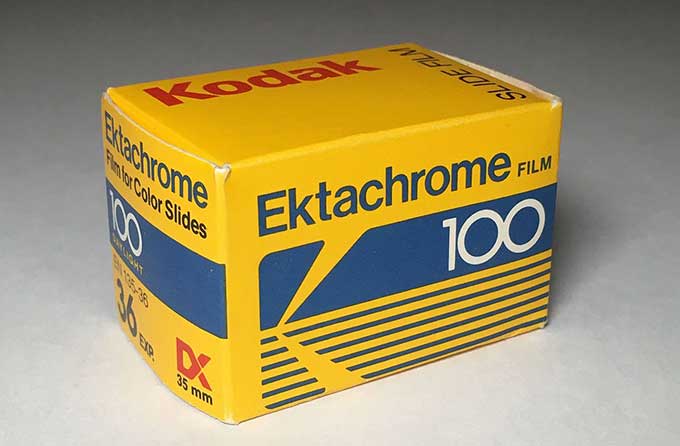 Kodak's Ektachrome film, developed in the 1940s, was a favorite of National Geographic photographers. But digital cameras flatlined the sales and it was discontinued in 2012. A revived interest in film cameras has prompted Kodak to revive the beloved 35mm film. Look for it later this year.

Ektachrome Film has a distinctive look that was the choice for generations of photographers before being discontinued in 2012. The film, known for its extremely fine grain, clean colors, great tones and contrasts, became iconic in no small part due the extensive use of slide film by National Geographic Magazine over several decades.

Resurgence in the popularity of analog photography has created demand for new and old film products alike. Sales of professional photographic films have been steadily rising over the last few years, with professionals and enthusiasts rediscovering the artistic control offered by manual processes and the creative satisfaction of a physical end product.