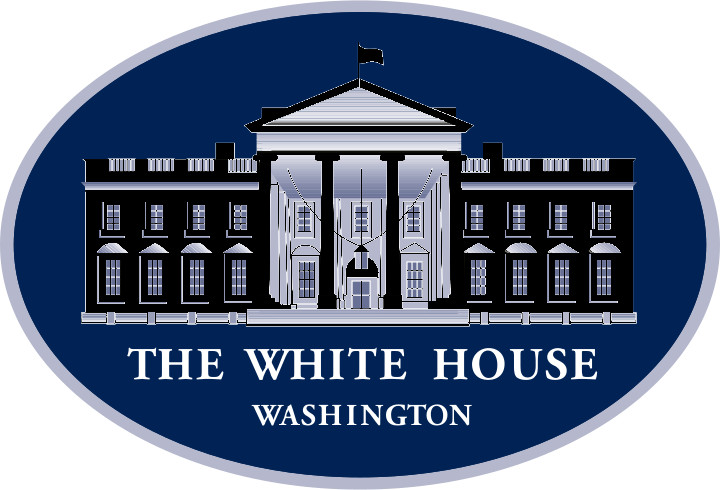 Yesterday's anonymously sourced New York Times story is the most detailed picture yet of the bizarre, brooding nightmarescape that is the Trump White House: it's not just the cut-throat power games (and Steve Bannon tricking Trump into helping him stage a coup); it's a big, complicated government building whose knowledgeable core has been purged, leaving the new administration literally in the dark.

It's Trump in his bathrobe, alone in the night, watching cable TV and fuming, stalking the empty halls and exploring his new residence, while his family refuses to leave New York. It's Trump in the daytime, sleep-deprived and anxious, pitting his advisors against each other and putting them on notice that they can be replaced. It's Trump in staff meetings, mocking and humiliating anyone who dares to point out that there are problems with the Bannon strategy of "doing big things fast."

It's Trump apparats literally throwing the binder containing the transition plan in the garbage and winging it. It's Trump assigning double-duty to Sean Spicer, then perching over his shoulder, undermining him and "quarterbacking his own media strategy." It's Trump spending hours poring over the choices for the drapes in the Oval Office, picking out the ones in storage from the Bill Clinton years, then lying and telling people they're FDR's.

It's still not clear whether this is incompetence or low cunning, but the scales are certainly tipping towards incompetence.

Aides confer in the dark because they cannot figure out how to operate the light switches in the cabinet room. Visitors conclude their meetings and then wander around, testing doorknobs until finding one that leads to an exit. In a darkened, mostly empty West Wing, Mr. Trump’s provocative chief strategist, Stephen K. Bannon, finishes another 16-hour day planning new lines of attack.