How to talk about shitgibbons with your high school English class 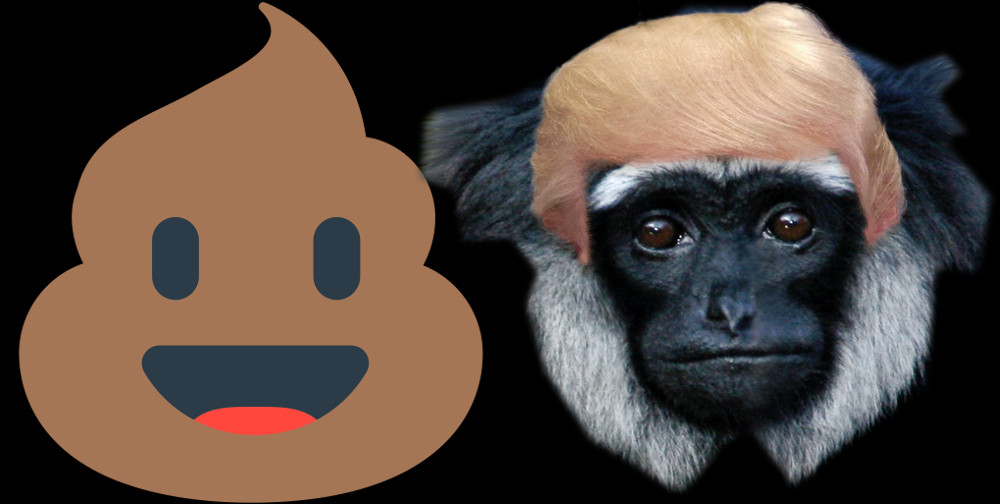 The introduction of "shitgibbon" into America's political discourse is a teachable moment for English classes studying the evolution of language.

Sh*tgibbon also gives us a creative outlet and a path forward. If you're not able to vote, or participate in a public demonstration, or call your elected officials, or tie up a Trump property phone line, or take any other immediate civic action, you can still find ways to express yourself in words using what you learn from sh*tgibbon. Taylor Jones, a Ph.D. candidate in Linguistics at the University of Pennsylvania, builds on Ben Zimmer's concluding note that, "Metrically speaking, these words are compounds consisting of one element with a single stressed syllable and a second disyllabic element with a trochaic pattern, i.e., stressed-unstressed. As a metrical foot in poetry, the whole stressed-stressed-unstressed pattern is known as antibacchius." Jones goes on to provide a recipe for making a sh*tgibbon in two easy steps.

Do it. Post a sh*tgibbon poem, story, song, nonfiction essay or [?] to your course blog and explain your creative process. And then do more. Your reading audience and your republic await.