The Donald Trump Mysteries: “The Leak Is Real, The News Is Fake” 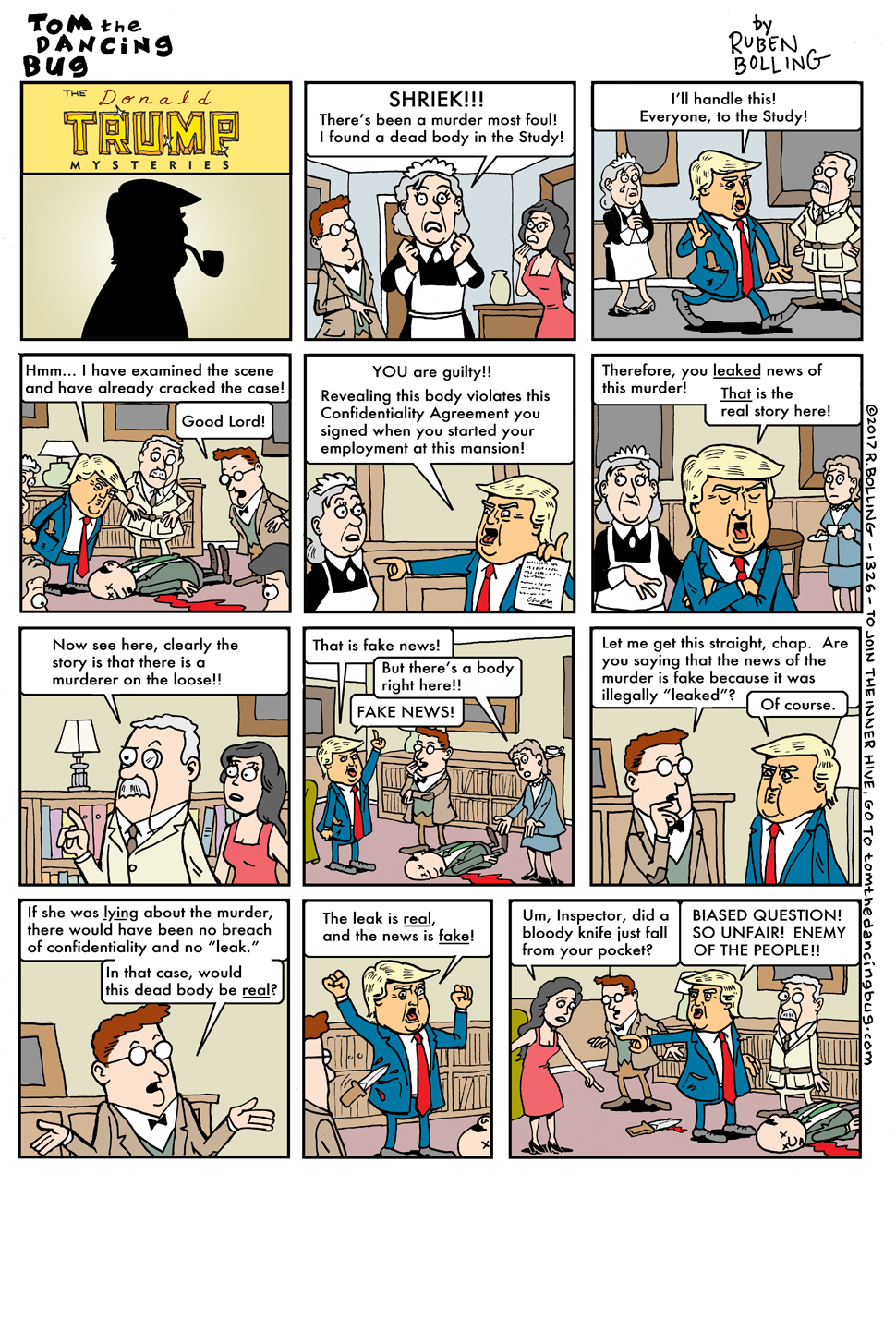 Tom the Dancing Bug, IN WHICH Inspector Donald Trump reveals a shocking and perplexing solution to a horrifying mystery!

JOIN THE "ENEMY OF THE PEOPLE": Sign up for Tom the Dancing Bug's email service, the INNER HIVE for Fake News, Fake Comics and Fake Fakeries!

FunEasyLearn can help you learn your favorite foreign language your way

Learning a new language is like stepping up to the base of Mount Everest. You know you’ve got one heck of a climb ahead of you.  But while the sheer magnitude of the task ahead scares away many climbers, the real trick is finding the path up that best fits with your skills and capabilities. […]