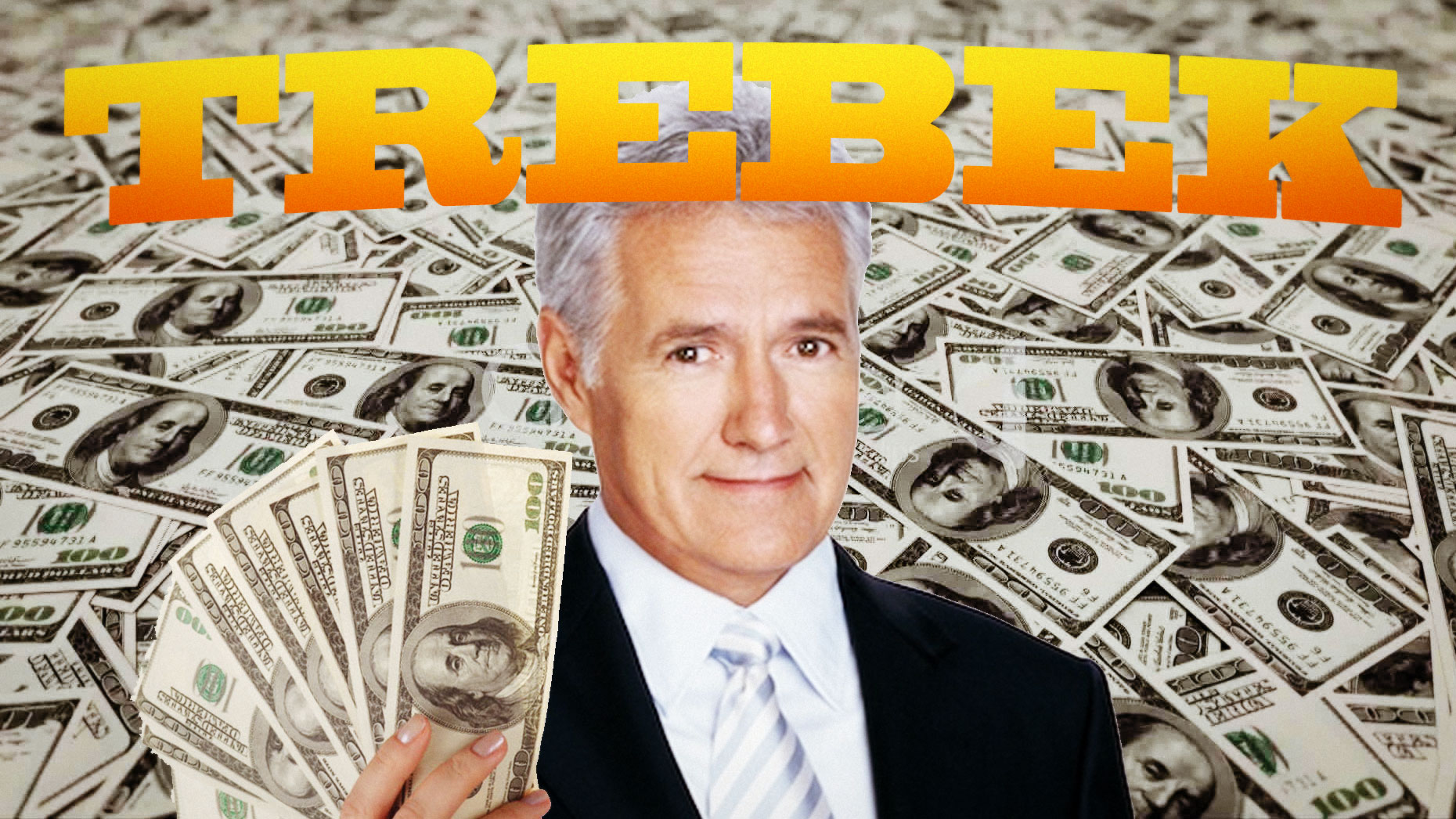 Remixers start your engines: "Who knew Alex Trebek could flow?"

I am the commissioner / music / rap