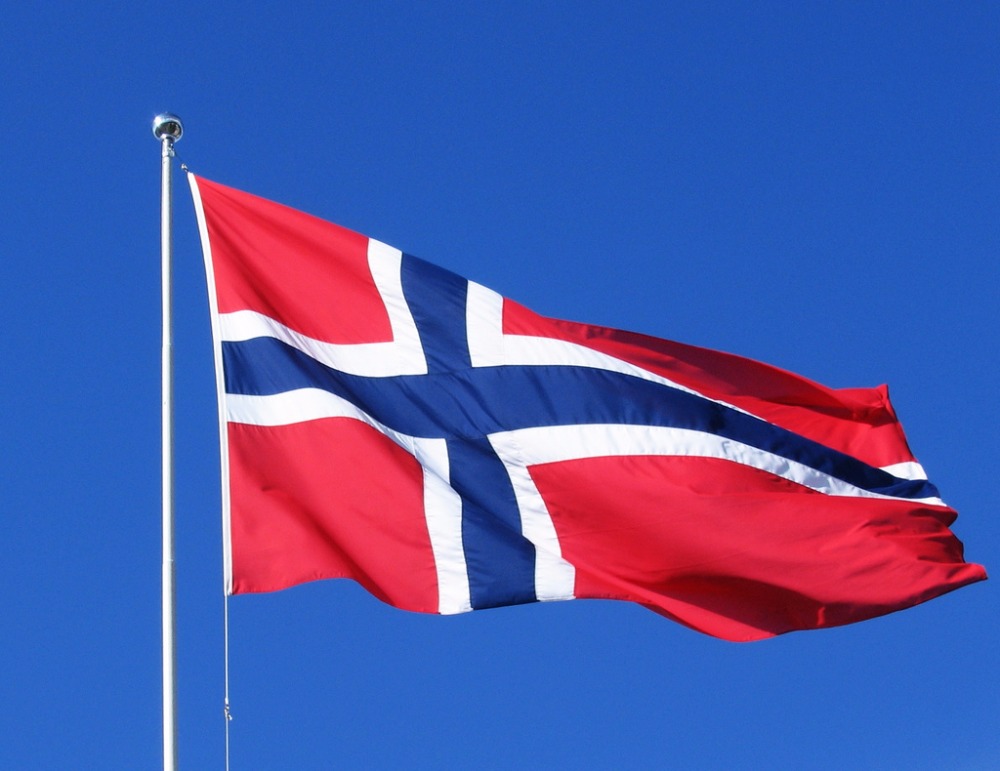 NRKbeta, the tech page of Norway's public broadcaster, ran a story about proposed internet surveillance laws. But to comment on it, you had to know what was in the story.

The team at NRKbeta attributes the civil tenor of its comments to a feature it introduced last month. On some stories, potential commenters are now required to answer three basic multiple-choice questions about the article before they’re allowed to post a comment. (For instance, in the digital surveillance story: “What does DGF stand for?”)

My first thought is that it couldn't work in America or Brexit because the presence of the test itself would only generate its own towering buttnami of rage. People would pass the test just so they could chock up the comments with complaints about how the test censors them.