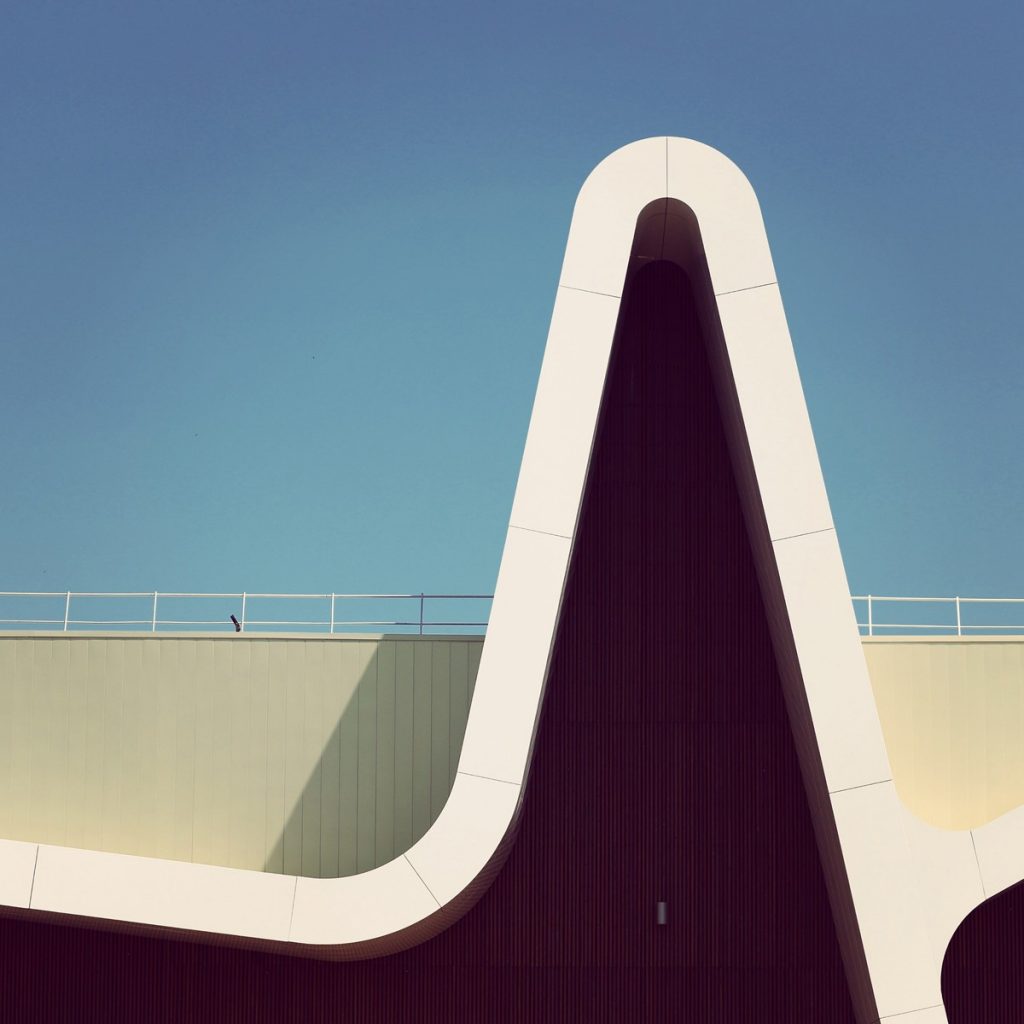 Above: Living Foz in Porto, Portugal