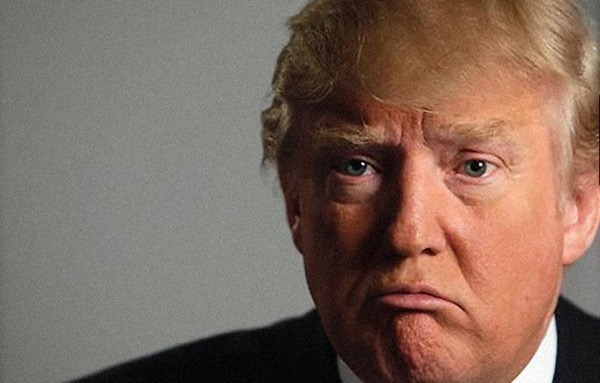 The President is “a moron,” says former SNL cast member Taran Killam. That may be true. But can he read?

When Donald Trump hosted Saturday Night Live in 2015, none of the regulars were happy about it, according to an interview with Killam in Brooklyn Magazine.

The actor is now performing in Hamilton as King George.

"It was not fun, and most of the cast and writers were not excited to have him there," said Killam. "I didn’t get the feeling that he was excited to be there, and it felt like a move for ratings from both sides."

But here's an observation from Killam about Trump that brings us to a serious question.

"What you see is what you get with him, really," he said. "I mean, there was no big reveal. He struggled to read at the table read, which did not give many of us great confidence. Didn’t get the jokes, really. He’s just a man who seems to be powered by bluster."

It's an interesting question, which has been asked before.

In news reports of how briefings unfolded before recent air strikes on Syria, multiple accounts say Trump asked for more pictures, no text.

It's not the first time such observations have made it into the news.

Nerding Out with Taran Killam on Hamilton, Get Out, and his Post-SNL Career [Brooklyn, via THR]