Theresa May says she won't debate party leaders before election 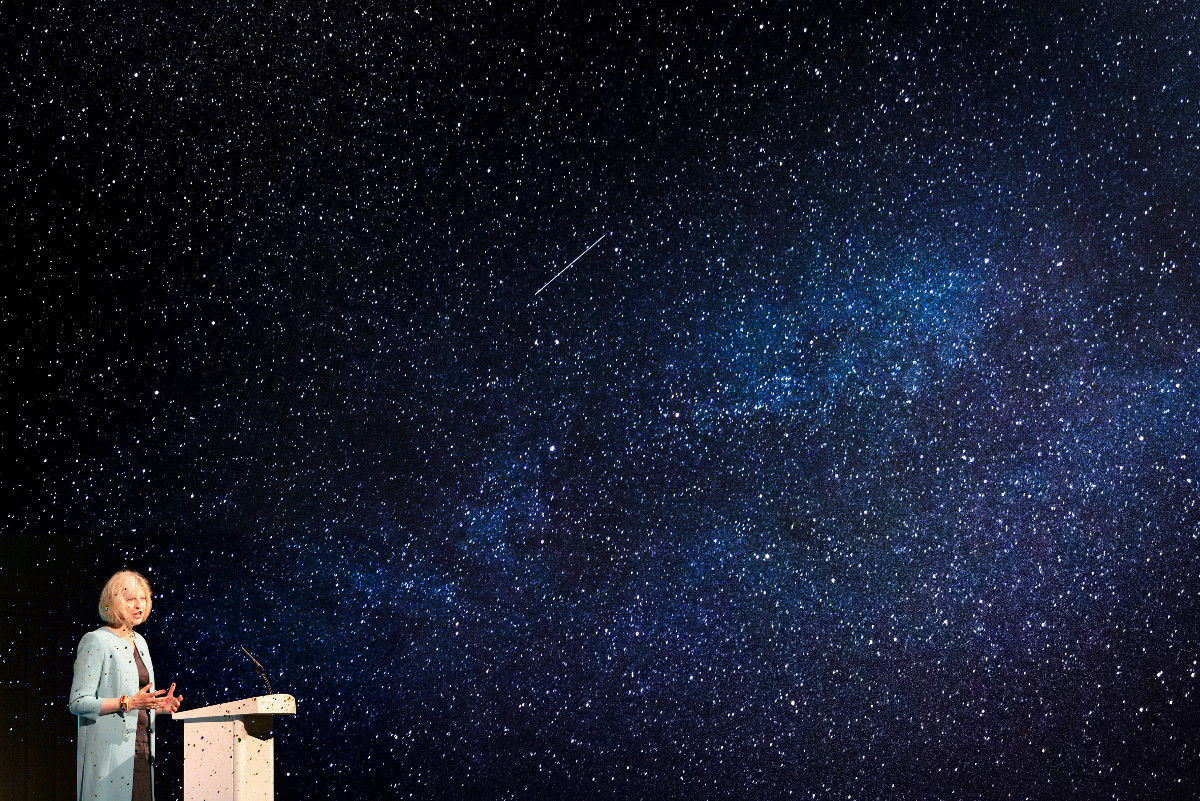 UK Prime Minister Theresa May, who surprised the world yesterday when she broke her own promise and called snap elections for June 8, has said that she will not debate the other party leaders before election day.

Instead, May says she will "get out and about and meet voters."

Opposition leader Jeremy Corbyn has mooted holding debates without her, replacing her with an empty chair.

Labour's Jeremy Corbyn accused the PM of "dodging" a head-to-head showdown and the Lib Dems urged broadcasters to "empty chair" her.

Theresa May says no to general election TV debates
[BBC]