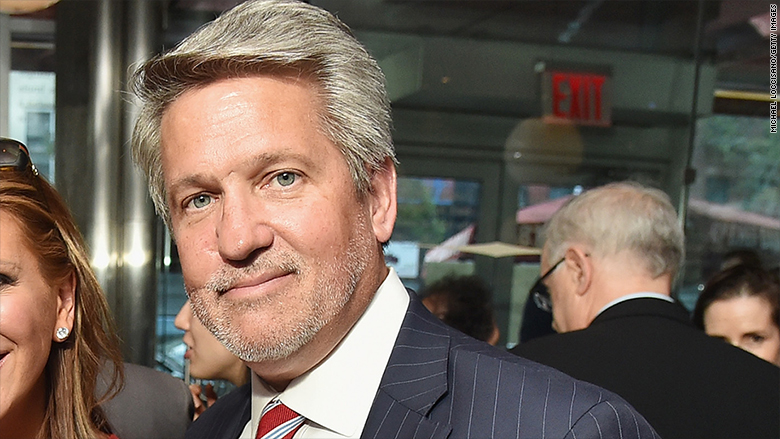 Gäbe i pray this is NOT true because if it is, that's the total end of the FNC as we know it. Done. Best Sean https://t.co/W3BJ2wjzRD

According to person close to Shine, Shine went to Murdoch at 9 this a.m and said, "What are we doing here?" They then worked out exit deal

Shine was Ailes's righthand guy, and involved in carrying out Ailes's attacks on enemies, including instructing Fox talent to go after me

Following up on this tweet from April 27th. Bill Shine just resigned. Huge victory for the women at Fox and those who are no longer there. https://t.co/oykqvcALa8

Clarification: Suzanne Scott is President of Programming, not directly replacing Shine as Co-President of network

In recent days, per source, there was talk among Fox News women about circulating a petition inside the network calling for Shine's firing.

Fox News talent stunned by the news of Shine's exit. "I have no idea what is going one," one host just said

Bill Shine is out, "the latest casualty in the scandal that has plagued Fox" since mid-2016, @DylanByers reports https://t.co/8yi9q178EA