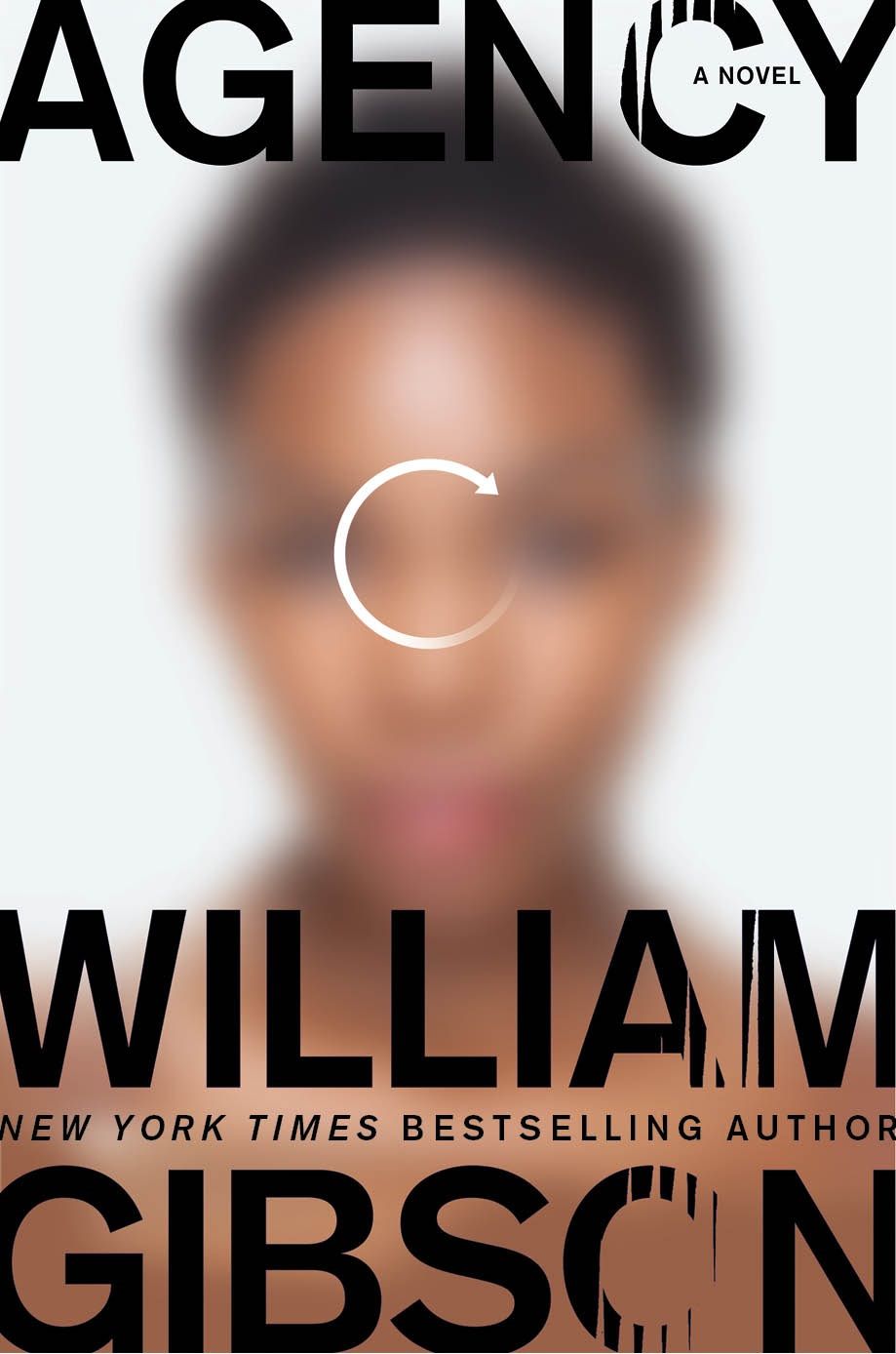 William Gibson's next novel, Agency, comes out in January 2018; it's a near-future science fiction story set in the world of The Peripheral in which "a gifted 'app-whisperer' is hired by a mysterious San Francisco start-up and finds herself in contact with a unique and surprisingly combat-savvy AI."

In an interview with The Verge, Gibson explains that after the 2016 US presidential election, he was moved to rewrite the novel's ending in order to bring his future into line with the one we seem to be careening toward.

How did you come to the decision to connect Agency to The Peripheral, as opposed to creating a completely standalone novel?

Given Trump’s election, our time-track seemed all the more likely to be the real past of the two successive futures in The Peripheral. More importantly, I decided, if it weren’t, The Peripheral would lose all relevance, all resonance. So that was an easy decision.

Do you see situations in which you might have to dramatically change elements of his book again based on current events?

I’ve done my best to create a structure that, barring nuclear war, can avoid that, and continue to. We are privy, in Agency, to events in an alternate time-track, and to our 22nd century tinkerers’ views of the past, but those two POVs don’t have to reveal very much about events in our immediate future.