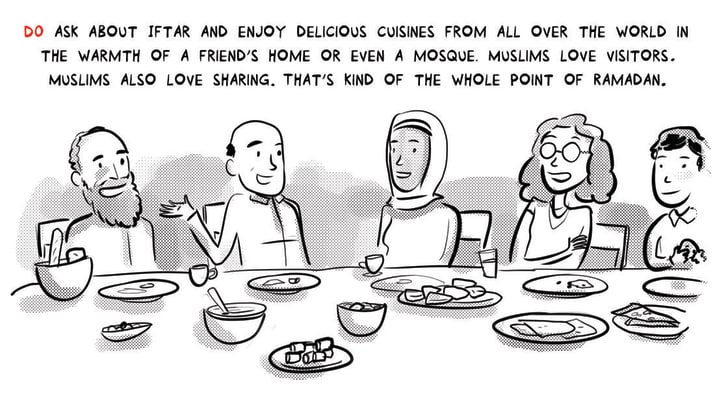 One of my mottoes is that the important thing about tech isn't what it does, it's who it does it to, and who it does it for; this is especially important in discussions of "smart city" tech, which can easily be turned to systems of population-scale surveillance, control and oppression.

Sinead O’Connor, the troubled Irish singer of such fantastic songs as “Nothing Compares 2 U” (penned by Prince), “Mandinka,” and “The Emperor’s New Clothes,” announced that she has converted to Islam and changed her name to Shuhada’ Davitt. Her Twitter icon shows the Nike logo with the words “Wear a Hijab / Just Do It.” […]

In honor of both LGBTQ Pride Month and Ramadan, video maker Dylan Marron has launched a new weekly web series called “Extreme(ly Queer) Muslims.” Every Monday in June, Marron will sit down with a guest to explore issues that relate to the queer Muslim community. In this first episode, he chats with Muneer Panjwani about […]