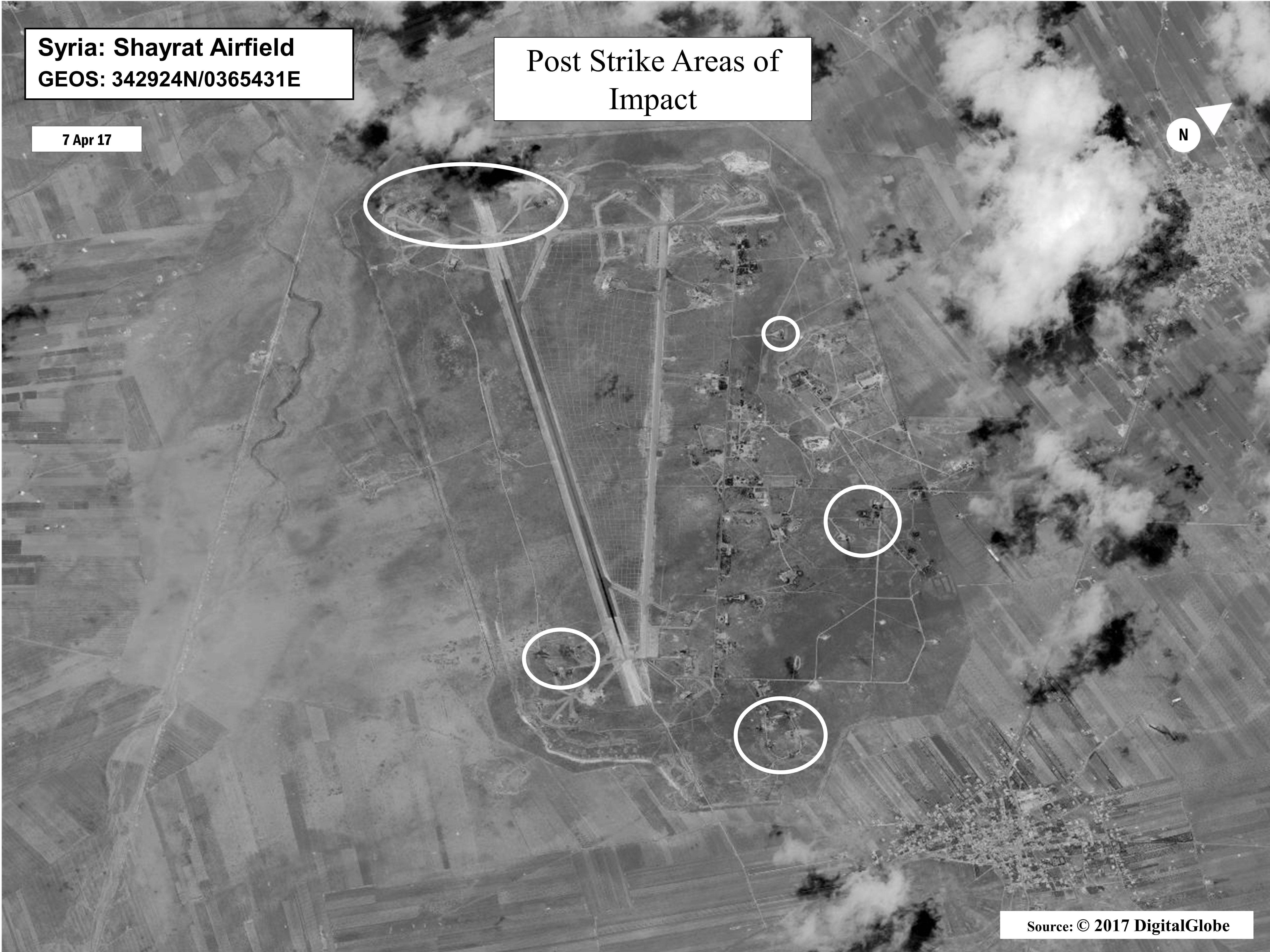 In April, Donald Trump ordered a massive strike against Syria to retaliate for an alleged chemical weapons attack against civilians, despite widely circulated US intelligence that said that no chemical weapons had been used.

The attack cost $60 million, and undermined the existing (and shambolic) US efforts in the region.

Now, a newly released transcript of a conversation between an active duty US soldier at a "key base in the region" and a "US security advisor" reveals that from the front lines to the rear echelon, the US military were aghast at their Command-in-Chief's recklessness, ignorance, and foolishness.

AS: The Russians are furious. Claiming we have the real Intel and know the truth about the weapons depot strike.

AS: They are correct.

AS: I guess it really didn't matter whether we elected Clinton or Trump. Fuck.

AS: No one is talking about the entire reason we're in Iraq and Syria in the first place. That mission is fucked now.

SA: Are any of your colleagues pissed or is everyone going along with it and saying this is OK

AS: It's a mad house. . . .Hell we even told the Russians an hour before impact

SA: But they clearly knew it was coming

AS: Oh of course

AS: Now Fox is saying we chose to hit the Syrian airfield because it is where the chemical attacks were launched from. Wow. Can't make this shit up.

SA: They are. I mean, making it up

„We got a fuckin‘ problem“
[Seymour M Hersh/Die Welt]