Skies, a zine of landscapes shot from airplane windows 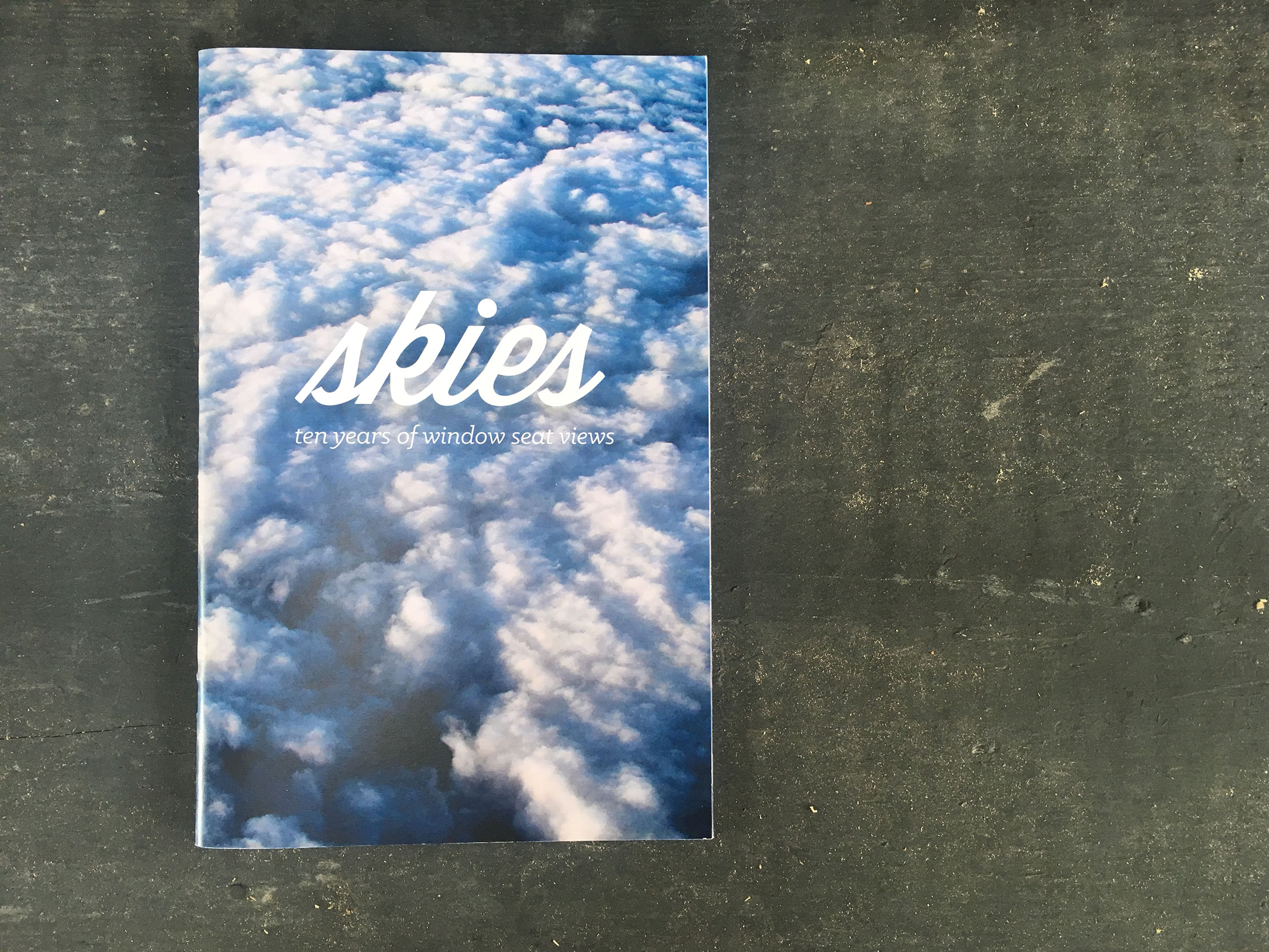 Individually, each is just a well-framed shot of the ground from the sky. Collectively, a striking view of the world that puts other things in perspective.

It came in a curious linotyped envelope featuring one of the landscapes. Perhaps Dean'll pop into the comments to explain how he made the stamp!