Corbyn's Labour surges to an 8-point lead over the Tories 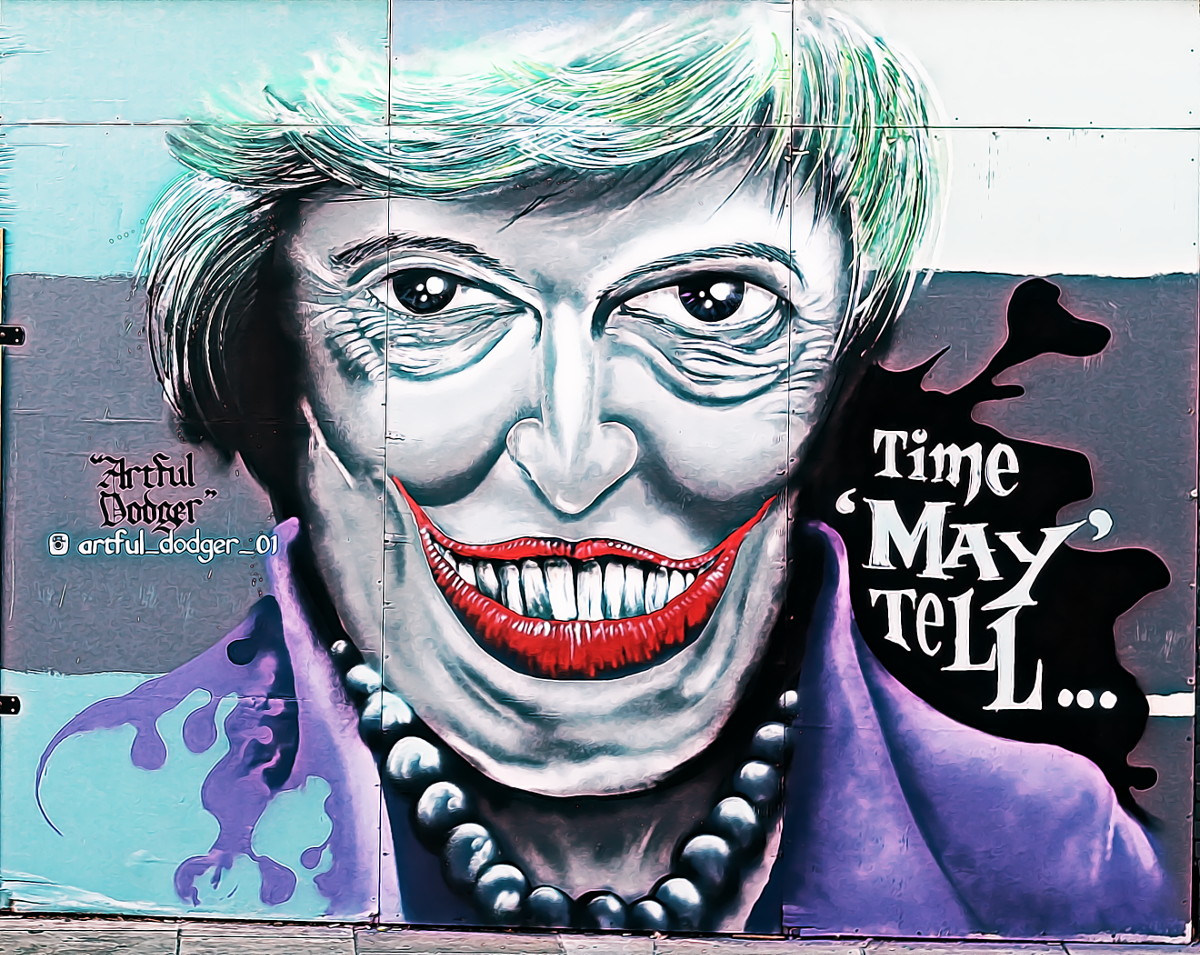 Yougov's latest poll numbers put the "unelectable" Jeremy Corbyn and his "unrealistic" "unworkable" political platform eight points ahead of Theresa May and her Conservative Party, who were only able to form a government by allying themselves with the terror-supporting young-Earth creationists of the DUP.

This is Corbyn moving from strength to strength, increasing the lead he took in late June, even as he gives a second chance to the treacherous Blairites who tried to stab him in the back, who now owe their jobs to him.

A YouGov poll for The Times put Labour eight points ahead of the Conservatives in its first opinion poll since the General Election.


It is the first time that Labour has been ahead since the height of Tory infighting during the EU referendum, The Times reported.