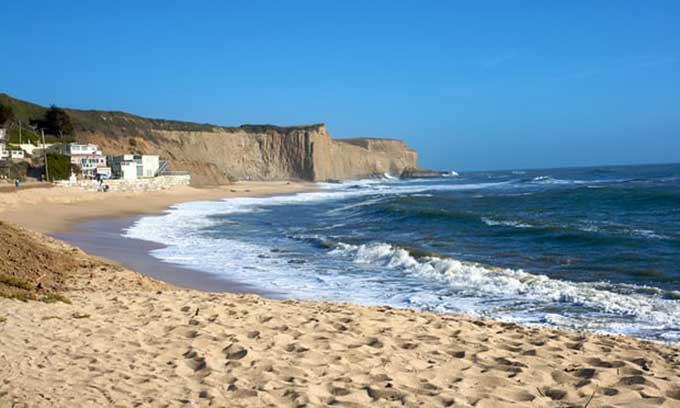 Sun Microsystems co-founder Vinod Khosla must open access to a public beach that he'd closed for private use, says a California court.

Last year, his attorneys claimed that he would open the gate to the beach only if the government paid him $30m, an amount that state officials said was unreasonably high. In October, Khosla also sued two state agencies, accusing the government of using “coercion and harassment” to infringe on his private property rights.

The California coastal commission, established by voters in 1972 to protect public use of the coast, has reported that beachgoers have increasingly complained about private security guards telling them they are trespassing on private property and forcing them to leave the public beaches.