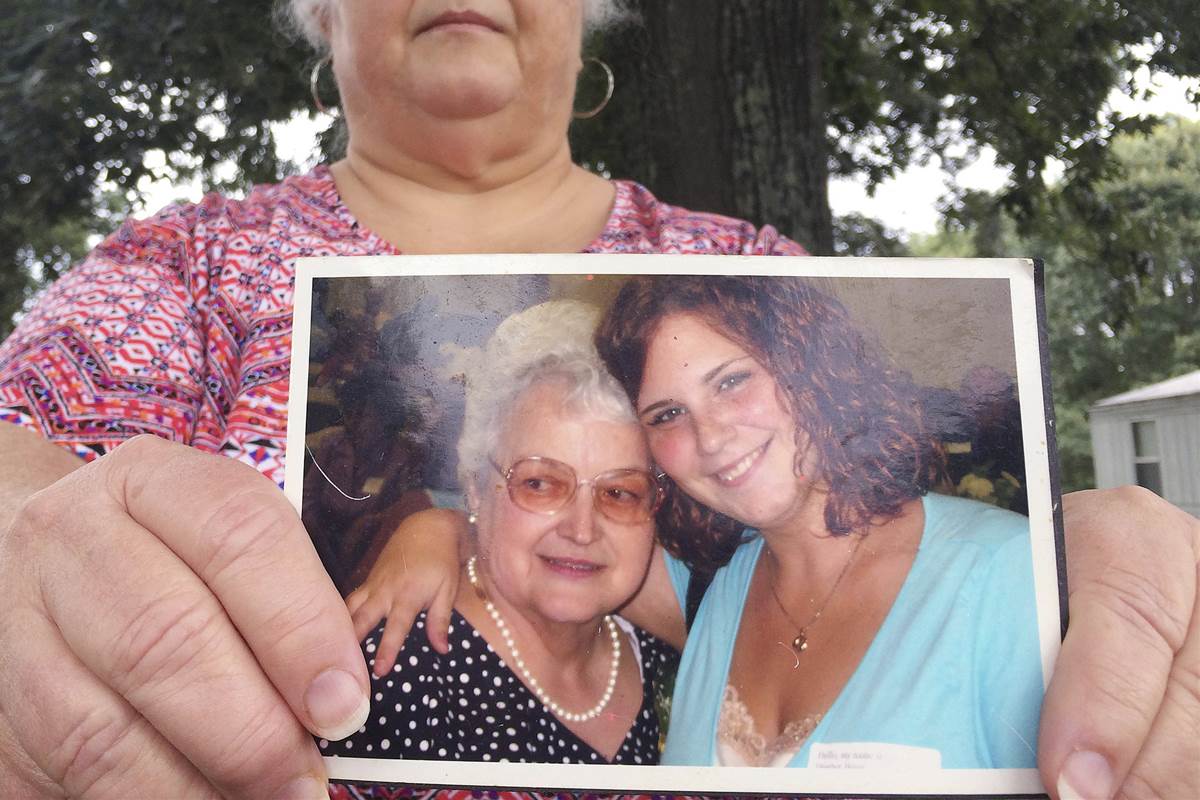 Here is video of the full remarks by Susan Bro, mother of Charlottesville car attack victim Heather Heyer, at her daughter's memorial service.

Heather Heyer was killed when the driver of a car plowed into her and other anti-Nazi/KKK protesters.

"They tried to kill my child to shut her up. Well, guess what? You just magnified her."

Ms. Bro concludes, "I'd rather have my child, but by golly, if I gotta give her up, we're gonna make it count."

Heather Heyer's mom: "They tried to kill my child to shut her up. Well, guess what? You just magnified her" https://t.co/QQh1Z2IdMi

Heather Heyer's mother concludes: "I'd rather have my child, but by golly, if I gotta give her up, we're gonna make it count." pic.twitter.com/Bg6aM9JzPE