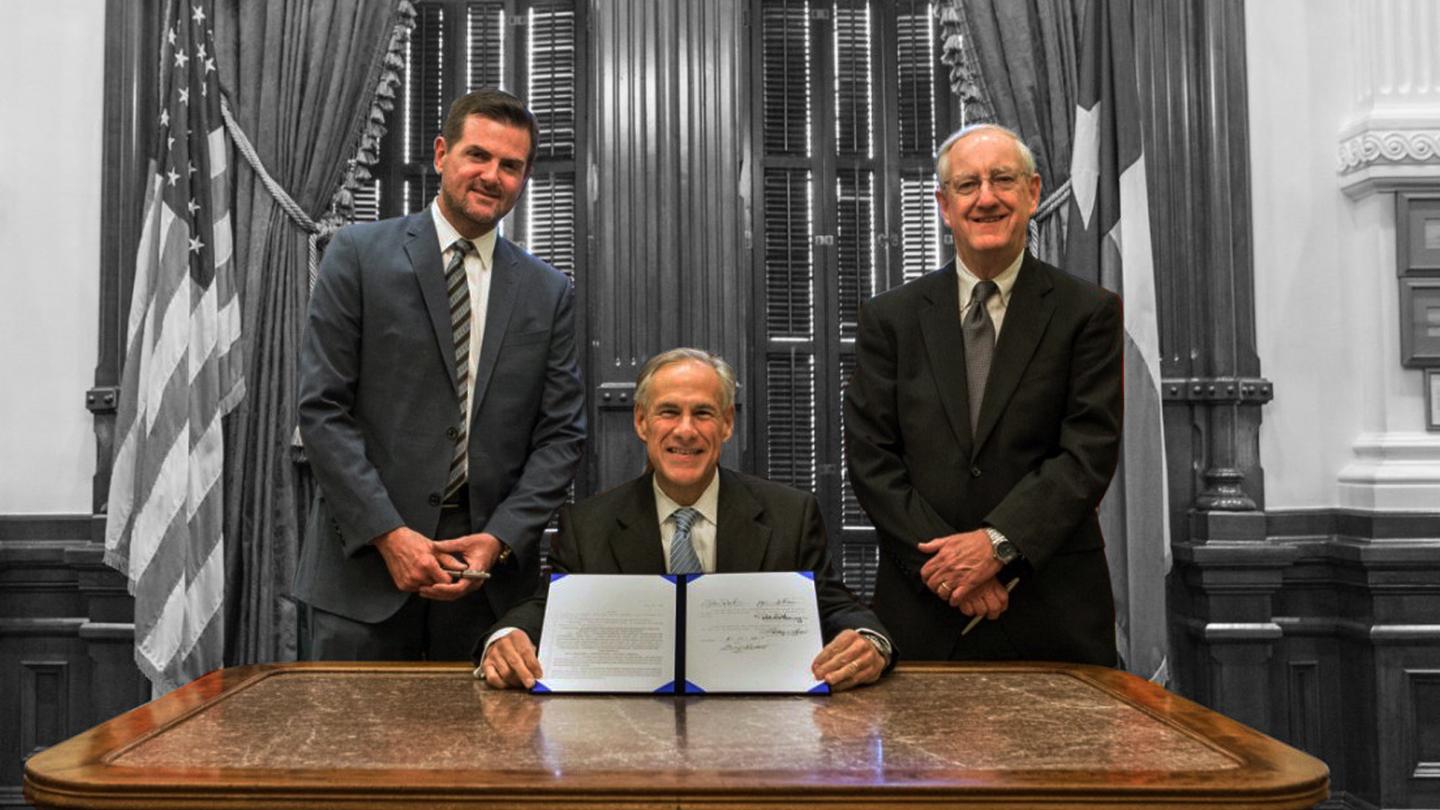 HB 214 signed into law by Texas Governor Greg Abbott [R], bans abortion coverage from all public and private health insurance plans, and mandates that abortion insurance be sold as a separate product to women who are concerned that they'll need an abortion in future due to risks to their lives, unplanned pregnancies, unviable pregnancies, or rape-related pregnancies.

Abbott insisted that this was being signed into law in order to ensure that "Texans will not be forced to pay for elective abortions through their insurance plans" but as Broadly's Jamie Peck points out, Abbott provided no comfort for "Texans who want to subsidize abortions via group health plans are supposed to do, or what religious groups with objections to other legal medical procedures should do to avoid funding them—Jehovah's Witnesses, for instance, who are still paying for blood transfusions despite believing it's a sin to take blood from someone else."

"It reflects the will of the Republican primary voters," says one provider, who wishes to remain anonymous, adding that in most parts of Texas, whoever wins the Republican primary wins the election: "They're working against each other to see who can be the most conservative." Other crowd-pleasing causes recently taken up by Texas Republicans include keeping transgender people from using the bathroom and cracking down on sanctuary cities.