EFF will tell the Copyright Office (again) to protect your right to remix, study and tinker 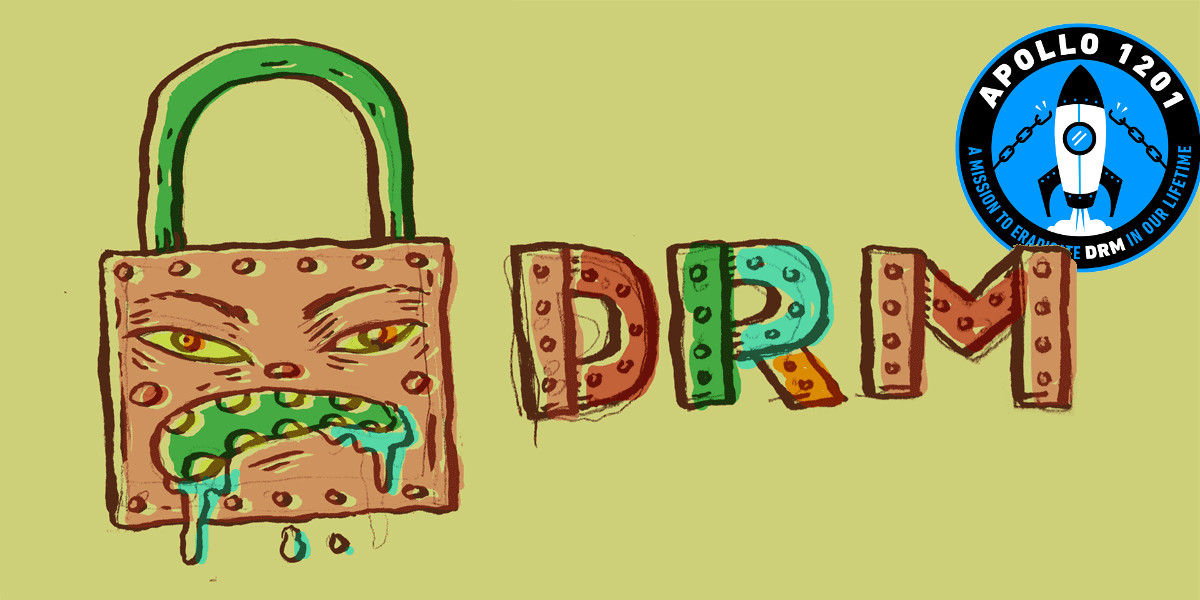 Every three years, the US Copyright Office has to ask America about all the ways in which Section 1201 of the Digital Millennium Copyright Act (which bans bypassing DRM, even for legitimate reasons) interferes with our lives, and then it grants limited exemptions based on the results.

Over the next few months, we’ll be presenting evidence to the Copyright Office to support these exemptions. We’ll also be supporting other exemptions, including one for vehicle maintenance and repair that was proposed by the Auto Care Association and the Consumer Technology Association. And we’ll be helping you, digital device users, tinkerers, and creators, make your voice heard in Washington DC on this issue.

We're Asking the Copyright Office to Protect Your Right To Remix, Study, and Tinker With Digital Devices and Media