Comics and Cowardice, an epic essay about not-so-epic comics 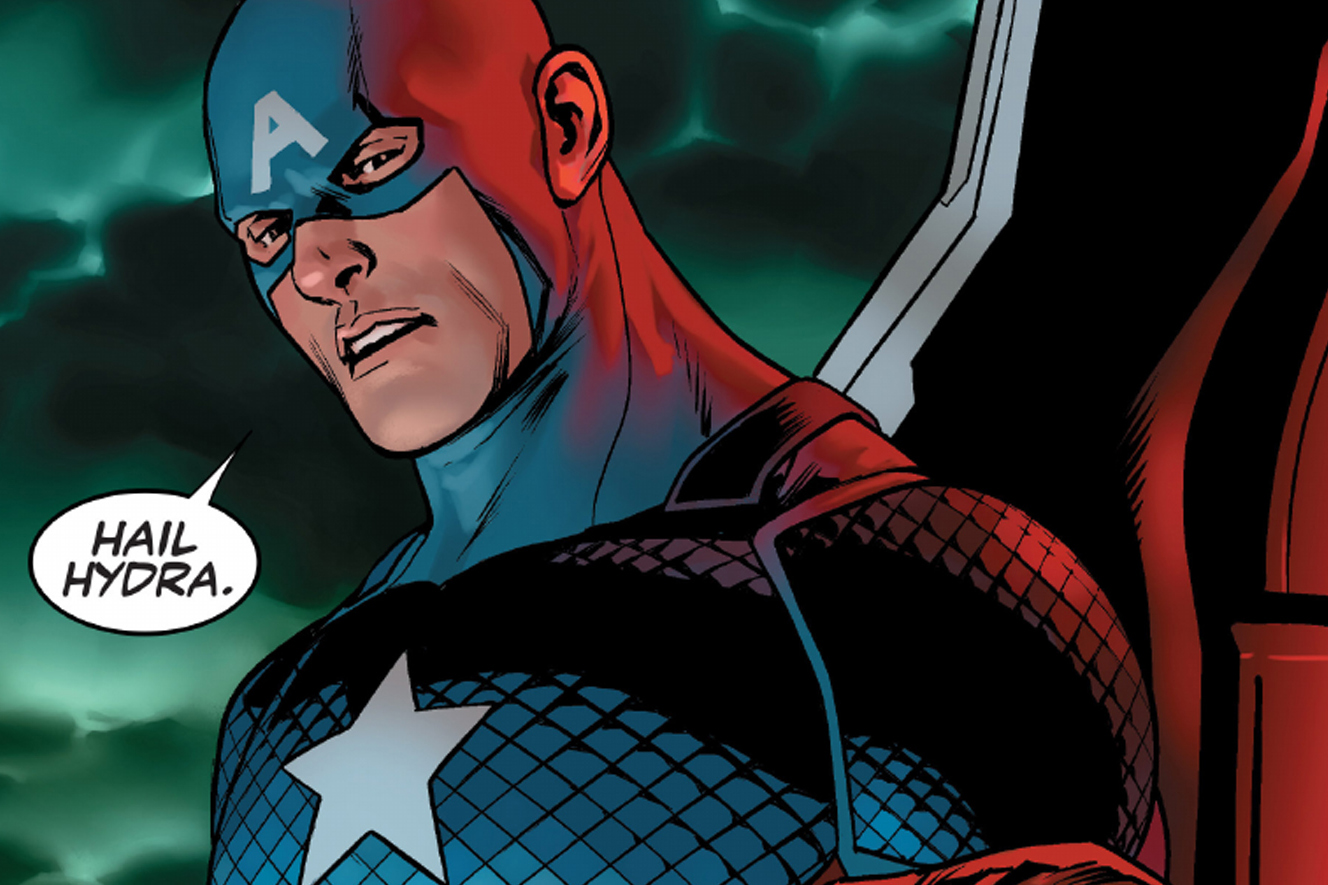 Colin Spacetwinks' mammoth 70,000-word essay Comics and Cowardice is mostly a deep dive into widely-derided Captain America series of late, but takes general aim at two things in comics and other media:

1. Authors who address racism, sexism and bigotry in an obvious, on-the-nose way, but when criticised for some element of it deny cold that the work has any political dimension at all or insist that they have said nothing.

2. Guys in the biz who do or say grossly unacceptable things, but receive minimal discipline and maximal support against those reporting on it.

...the use of the phrase “Augs lives matter”, Andre Vu, the game’s executive brand director, said that the phrase was actually in the game’s development before “Black Lives Matter” was even a thing, and all of this was just an “unfortunate coincidence”.

Keep in mind, “Black Lives Matter” originates in July of 2013. Eidos Montreal announced that a team was at work on a new Deus Ex in October of 2013. Square Enix did not apply for a trademark on “Mankind Divided” until March 2014. Deus Ex: Mankind Divided wasn’t released until August of 2016, with the “Augs Lives Matter” promotional art not being debuted until earlier in the same month. ... Either Andre Vu is a liar, or he’s an ignorant fool. Neither of these are great positions to be at.

In regards to this and other examples of #1, Spacetwinks falls mostly on the side of "lying." Which it is, obviously, in these cases.

But it seems to me that most of these authors don't have much notion of the truth that these lies would implicitly define. Maybe what's at hand it's the pervasive power not of lies but of bullshit, where what's true or false doesn't matter, only the floating world of unmoored and narcissistic artistic values. They only become liars when the truth of their own work is forced upon them.

As for #2, Spacetwinks illustrates it not just with the ironic crypto-Nazi manchildren that are everywhere but some guy at one comics publisher who gets drunk and bites people's faces. It's so obscene and violent you wonder if anything, in the moment, could prevent it short of overwhelming physical force. It's suggestive of a business whose culture is really a cult, and is such a depressing end to a long read I can't say I have much hope the issues it addresses will improve.