A pound of multi-sided dice 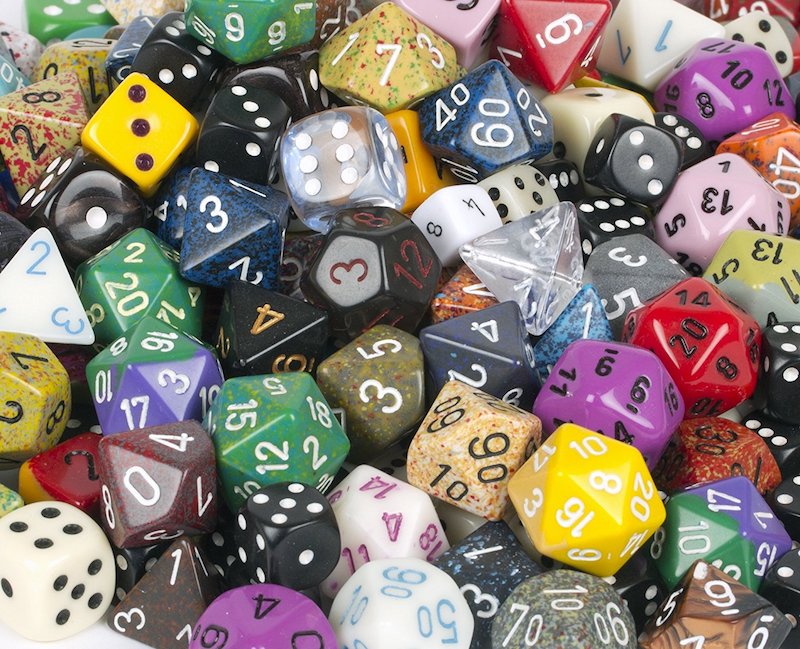 I'm pretty sure no game in our home has its original dice. I replace what the dice fairy doth steal, I bought this useful pound bag of dice.

I do not know where the dice go. The only thing I'm sure of is that my dogs aren't eating the missing dice, as I'm pretty sure I'd see them when cleaning up the yard. Regardless, somehow every game that needs dice loses those dice. If this happens to you, I suggest a pound bag of dice.