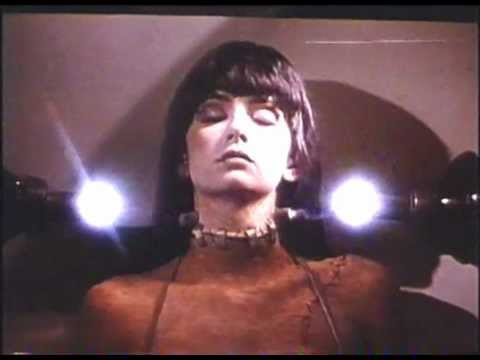 This movie got made.

The Beach Boys vs the Fat Boys in an epic grudge match.

As a kid, I never understood Moby Dick and the Mighty Mightor. This is what I remember: Not long after Moby Dick ate Ahab and smashed the Pequod, he learned to relax. Like majorly chill out! In this confounding series, a kinder and gentler Moby befriends two nautically enthusiastic kids named something like Tub and […]

Frankenstein Jr and the Impossibles

He makes the scene when things look mean.