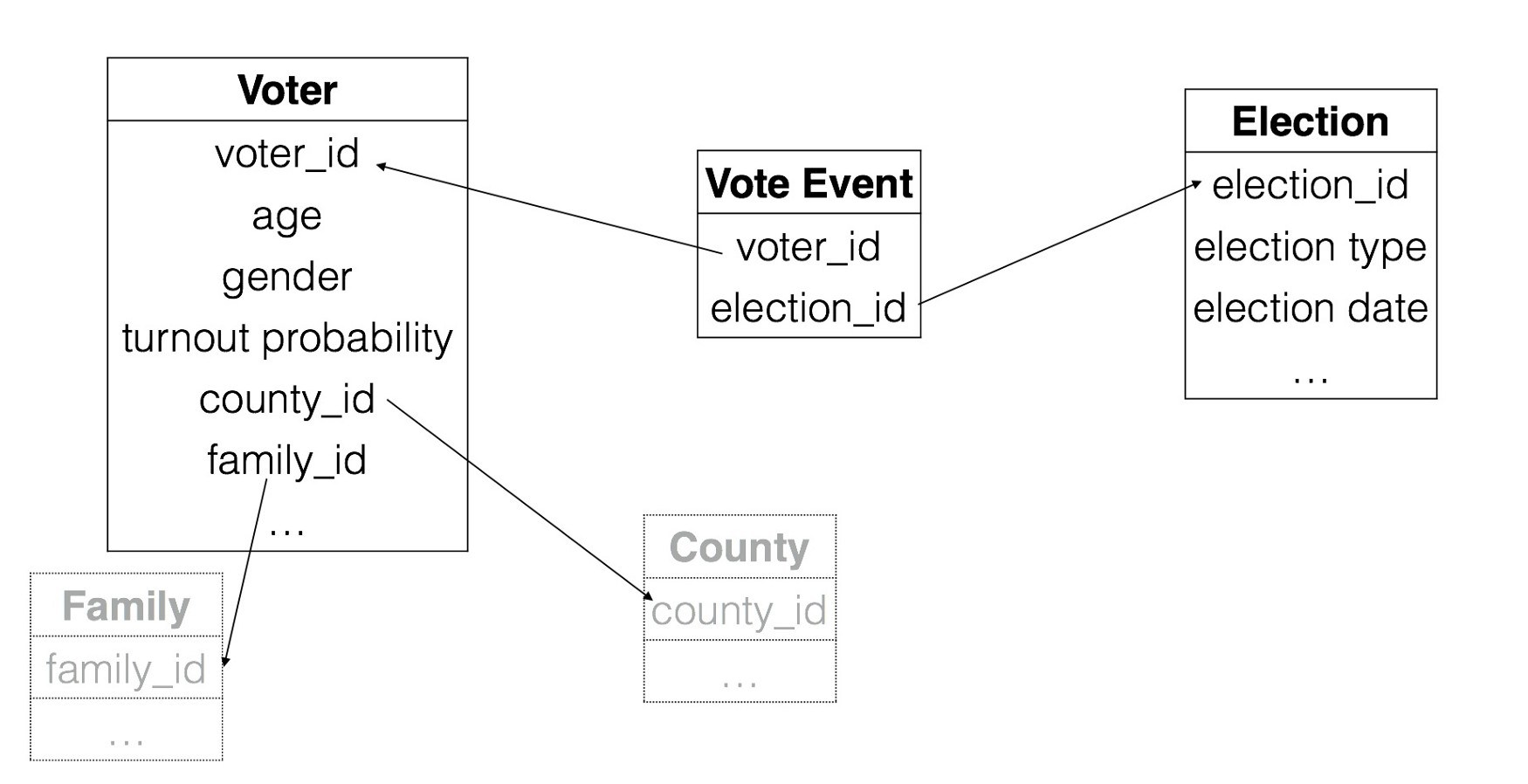 The EU's data-protection framework is not without its flaws, but it does allow the public to force companies like Facebook to hand over all the data they hold on you, and that means that Americans can use the law to force Facebook to reveal how the Trump campaign's targeted ads worked.

Trump employed Cambridge Analytica, a company that claims its advanced psychological profiling technologies won the election for Trump. Cambridge Analytica is majority owned by billionaire Trump supporter Robert Mercer, but as it was spun out of a UK military contractor, SCL, it still falls under UK privacy law, which embodies the EU privacy framework.


Back in January, Parsons School of Design prof David Carroll teamed up with PersonalData.io to request data from Facebook and Cambridge Analytica that they hope will reveal the way the targeted ads worked. Now, he's making progress.

As an academic, Carroll had studied advertising, data and design, but he was still shocked when Cambridge Analytica eventually sent him a “profile” that it had created about him though not the data it was created from. “It was very strange and unsettling because they had given me ‘scores’ for different issues but I had no idea what they’d based this on.” The company scored him 3/10 on “Gun Rights Importance”, 7/10 on “National Security Importance” and “unlikely” to vote Republican.

“I was perplexed by it. I started thinking, ‘Have I had conversations about gun rights on Facebook? Where are they getting this from? And what are they doing with it?’” He reported the firm to the UK Information Commissioner’s Office, which is investigating the use of data in political campaigning; he has also launched a CrowdJustice campaign and is appealing to the public to help him take the case as far as he can through the British courts.

“There are so many disturbing aspects to this. One of the things that really troubles me is how the company can buy anonymous data completely legally from all these different sources, but as soon as it attaches it to voter files, you are re-identified. It means that every privacy policy we have ignored in our use of technology is a broken promise. It would be one thing if this information stayed in the US, if it was an American company and it only did voter data stuff.”