The Voyager Golden Record on "All Things Considered" 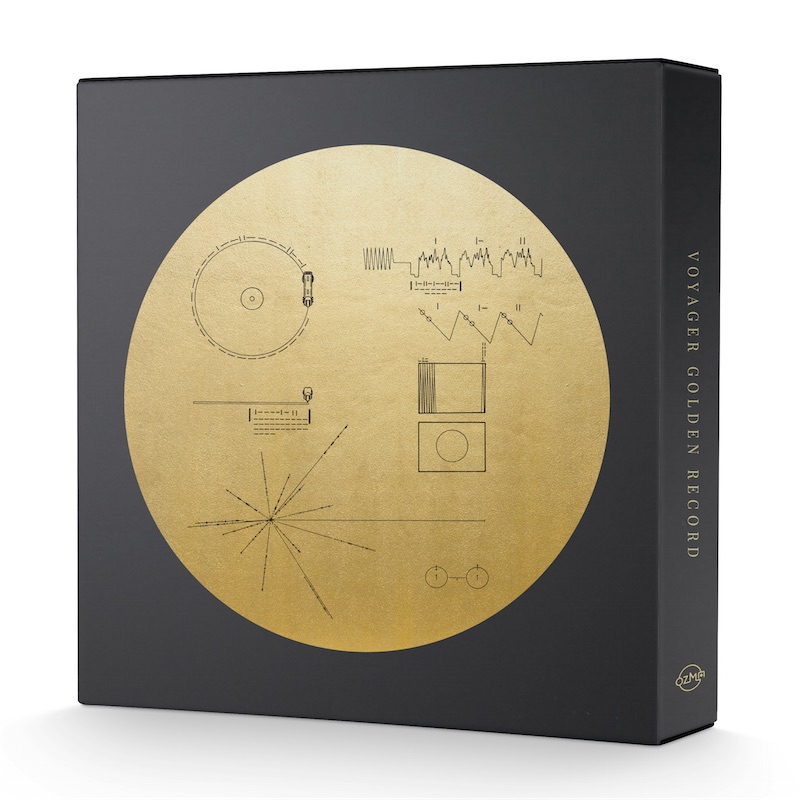 NPR's All Things Considered aired a wonderful piece about the Voyager Golden Record's first-ever vinyl release that I co-produced with my friends Tim Daly and Lawrence Azerrad. Listen to Alexi Horowitz-Ghazi's report here:

Last week, (the original Voyager Golden Record's producer Timothy) Ferris got his box set in the mail. He says that his friend, the late Carl Sagan, would be delighted by what they made.


"I think this record exceeds Carl's — not only his expectations, but probably his highest hopes for a release of the Voyager record," Ferris says. "I'm glad these folks were finally able to make it happen."


Pescovitz says he's just glad to have returned the Golden Record to the world that created it.


At a moment of political division and media oversaturation, Pescovitz and Daly say they hope that their Golden Record can offer a chance for people to slow down for a moment; to gather around the turntable and bask in the crackly sounds of what Sagan called the "pale blue dot" that we call home.


"As much as it was a gift from humanity to the cosmos, it was really a gift to humanity as well," Pescovitz says. "It's a reminder of what we can accomplish when we're at our best."


The Voyager Golden Record is now available for pre-order on vinyl or CD from Ozma Records.