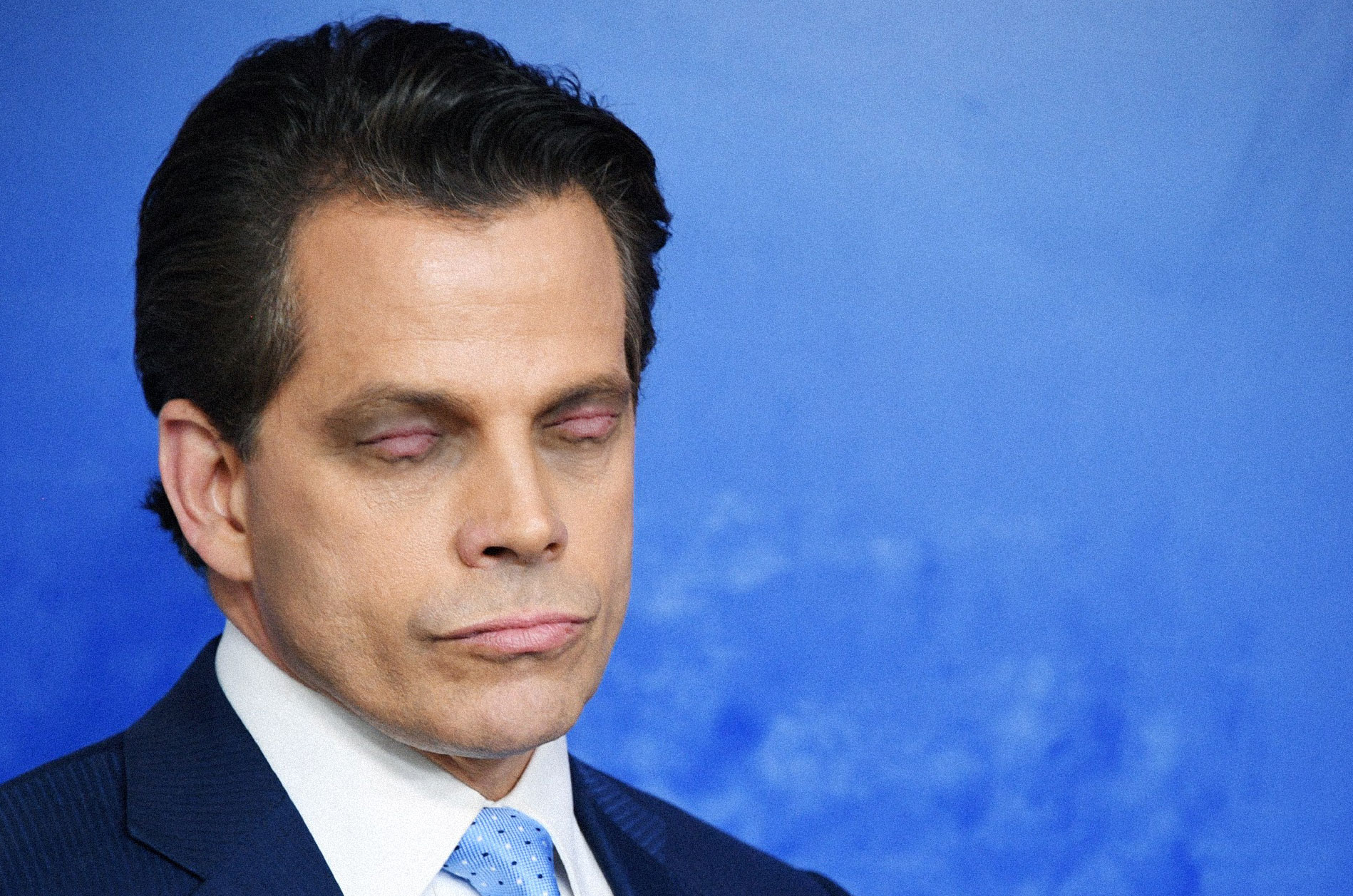 As I've discussed here many times before, only provable statements of fact can be defamatory. An opinion that does not imply a provably false statement of fact cannot be defamatory and is absolutely protected by the First Amendment.
...

Scaramucci's letter is vexatious, meritless, dishonest, and thuggish. A decent lawyer would not draft it and a decent man would not have it sent on his behalf. It represents the growing trend of the wealthy leveraging a broken legal system to suppress criticism. It is entirely consistent with Scaramucci's past conduct as a vain, bumbling lout, and inconsistent with his attempts to rehabilitate himself. For shame.

The Tufts student newspaper! A fun thing about guys like Scaramucci is the mechanical nature of their narcissism. It's not so much a button you push as a rope you pull, dragging down everyone else on the mountainside.