What would 'The Simpsons' house look like in different architectual styles? 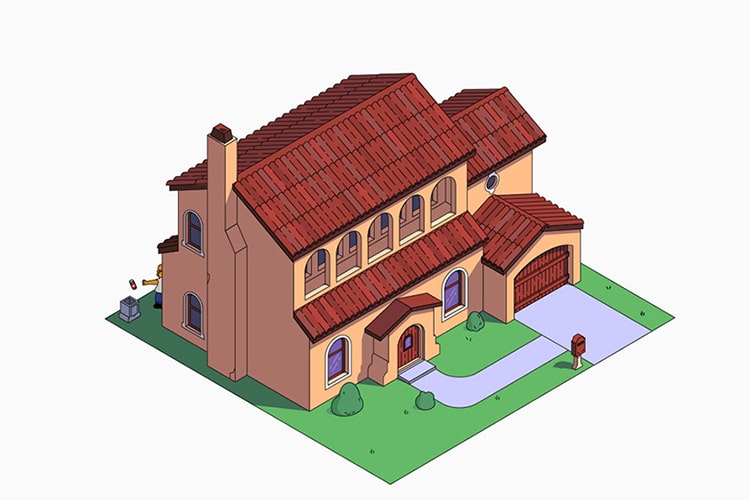 The residence of Homer, Marge, and their kids is so unremarkably suburban that it's hard to describe what it looks like, let alone name the architectural style. Here's what it might look like as more distinctive styles found in America. Above: Mediterranean.

Blending several styles that were popular in the second half of the 19th century, Victorian housing is certainly not subtle. It’s based on grand designs, often distributed over several stories. Common in the suburbs of New York and San Francisco, Victorian architecture features lots of brackets, spindles, and scrollwork and remains one of the most striking styles in the country.

Fun fact: Many years ago, KB Homes actually made a real-life version: