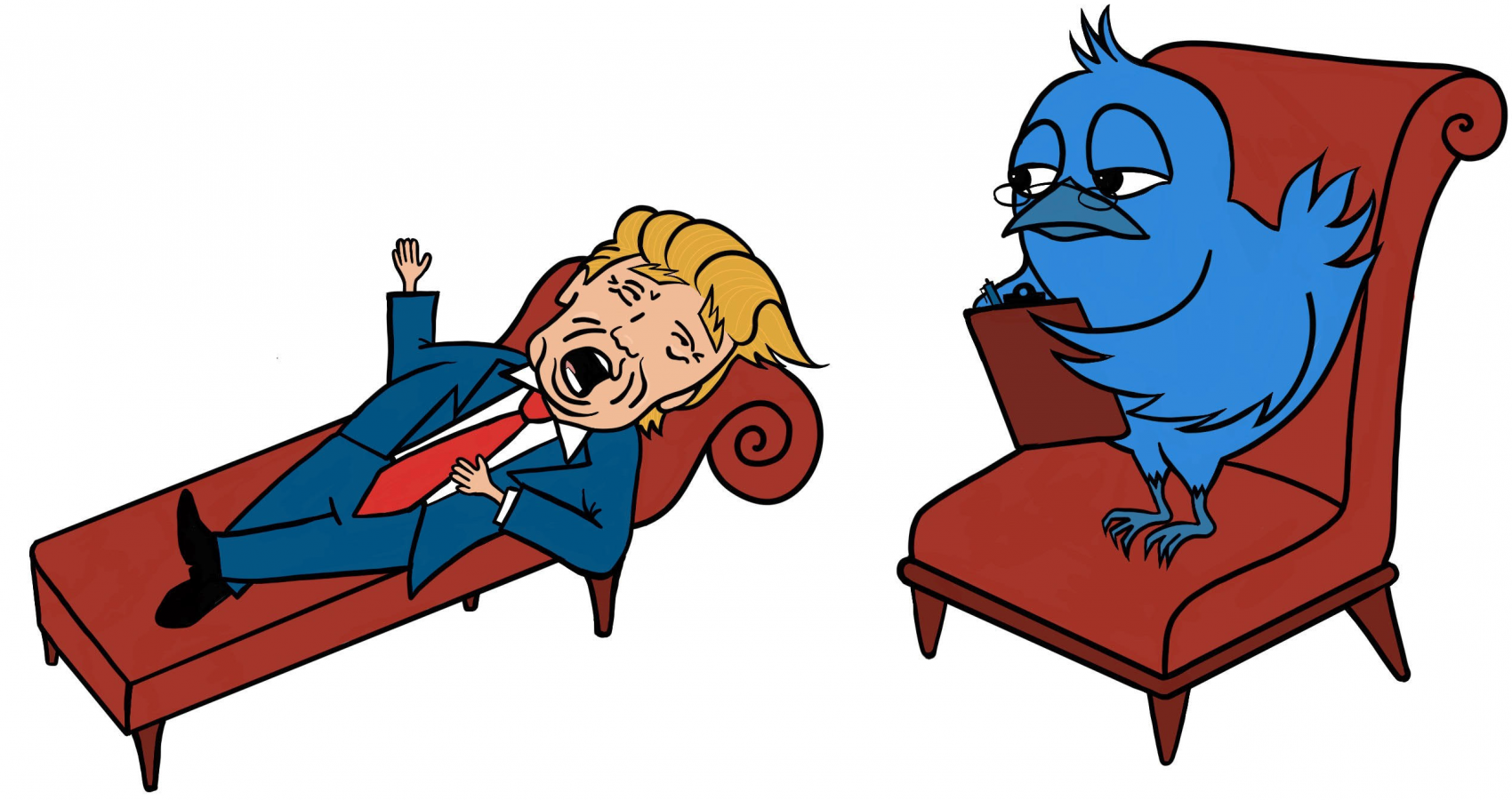 MIT Tech Review's Antonio Regalado rounds up the year's stupidest, worst moments in tech, from the guy who created his own CRISPR-based gene therapy to beef up his muscles and injected it to Donald Trump's Twitter feed to the FCC's Net Neutrality catastrophe. Of course, Juicero rates a mention.

Last year we put Facebook on this list for propagating fake news. This year we are nominating Twitter. Specifically, @realDonaldTrump. The president’s tweets are often misogynistic, can drip with racial animus, and single out private citizens for intimidation. According to the White House, Trump’s utterances are “official statements” even when he’s retweeted murder videos and threatened North Korea with nuclear annihilation (“… they won’t be around much longer!”). Twitter says it allows the president to stretch its terms of service because he’s “newsworthy” and “of public interest.” Or maybe it’s because, by one analyst’s estimate, Trump’s twitter account is worth $2 billion in market value to the struggling company. Trump and his intrigues—Russia, women, taxes, court picks—are certainly social-media catnip. Let’s hope disaster doesn’t follow.