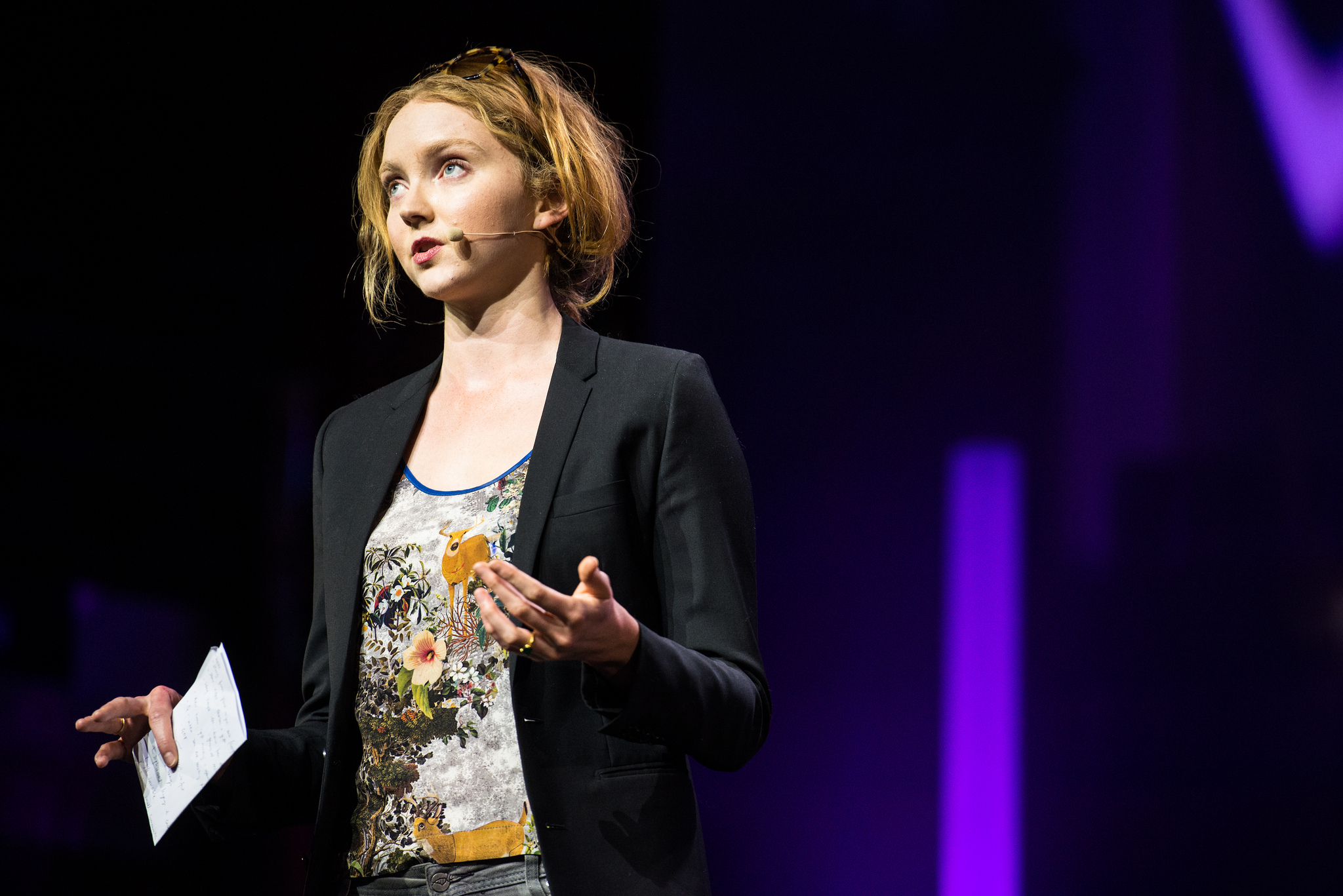 “I’m sorry that some people have felt angry about it or against it,” Brontë scholar Samantha Ellis told the Guardian. “I think Lily Cole is a brilliant idea. With Tracey [Chevalier], Simon [Armitage] and now Lily, this move has been absolutely fantastic and brought loads more people to the Brontës and the parsonage. The Brontës were passionate, and that’s why people care so much about them.

“Lily’s clearly passionate about the arts and I don’t see why she wouldn’t be a good advocate. I do think there is a whiff of misogyny about some of the statements made about Lily on Twitter and beyond. People must remember that the Brontës themselves were young women – I think it is interesting that the society chose a young woman.”

Men like Holland are why women like the Brontës used pseudonyms. A key long-term challenge is making sure that enthusiatic mediocrities are no longer taken as authorities on anything beyond the fine details of their preoccupation.