This Google query was evidence that a woman murdered her husband 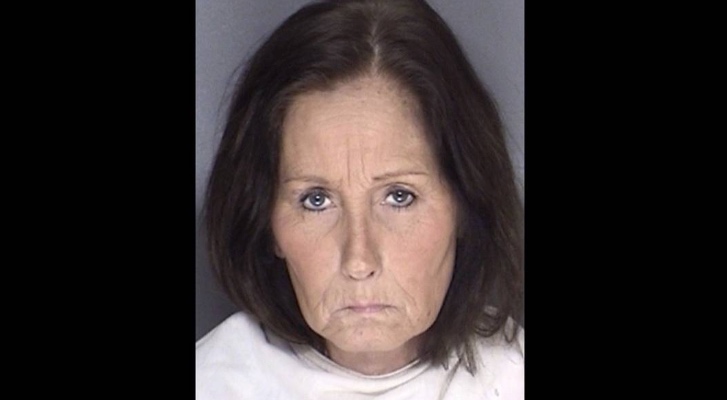 On January 2, she had called 911 to report that a masked intruder in her home had shot her husband. That story became suspect when police found a gun with matching bullets inside Ms. Garner's Ford Mustang and also found the following Google search in her browser history: "How to kill someone and not get caught."