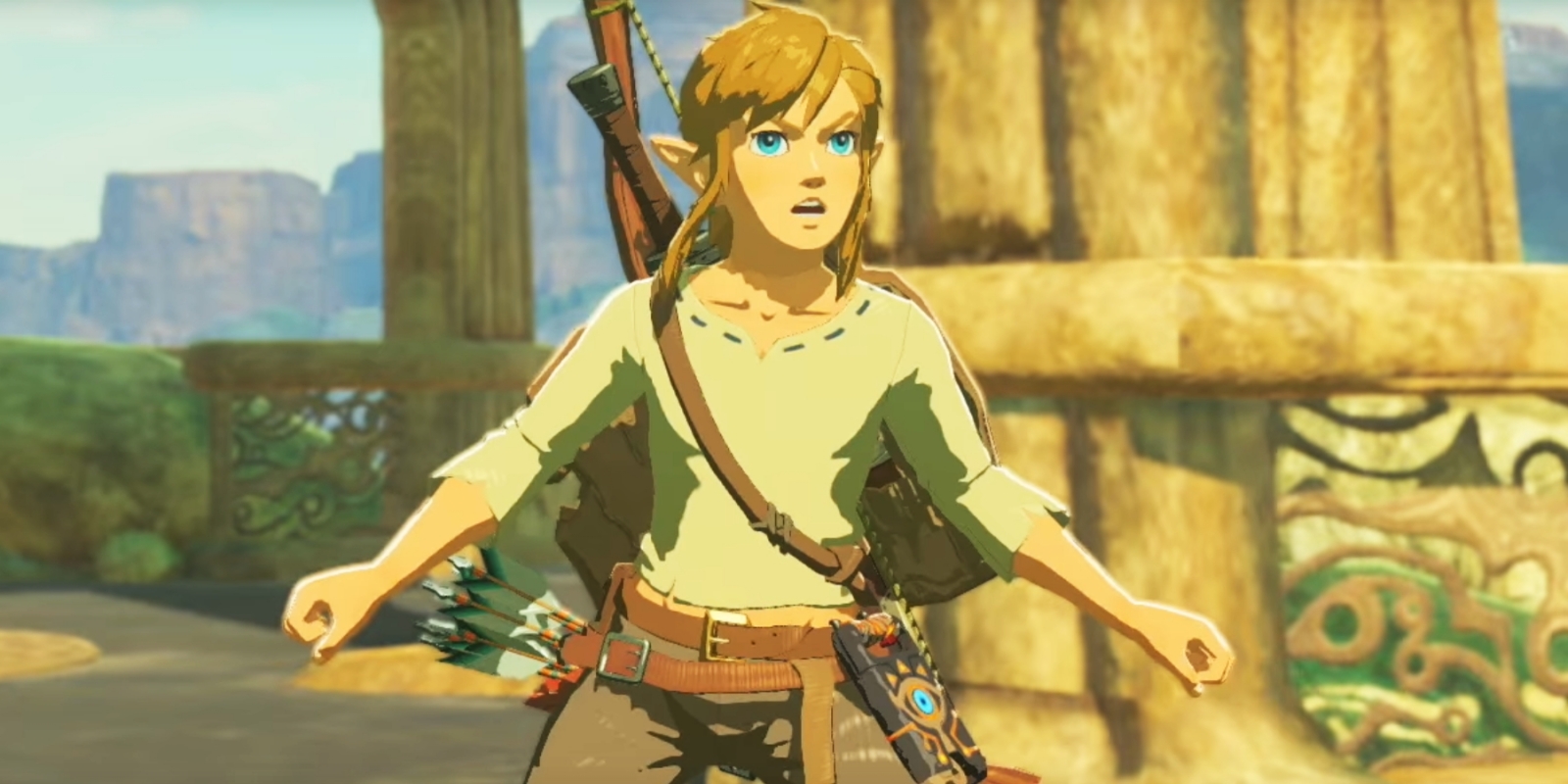 Yuzu is an experimental emulator for Nintendo's Switch console. No, it does not run commercial games.

It is written in C++ with portability in mind, with builds actively maintained for Windows, Linux and macOS. The emulator is currently only useful for homebrew development and research purposes. yuzu only emulates a subset of Switch hardware and therefore is generally only useful for running/debugging homebrew applications. At this time, yuzu does not run any commercial Switch games. yuzu can boot some games, to varying degrees of success, but does not implement any of the necessary GPU features to render 3D graphics.