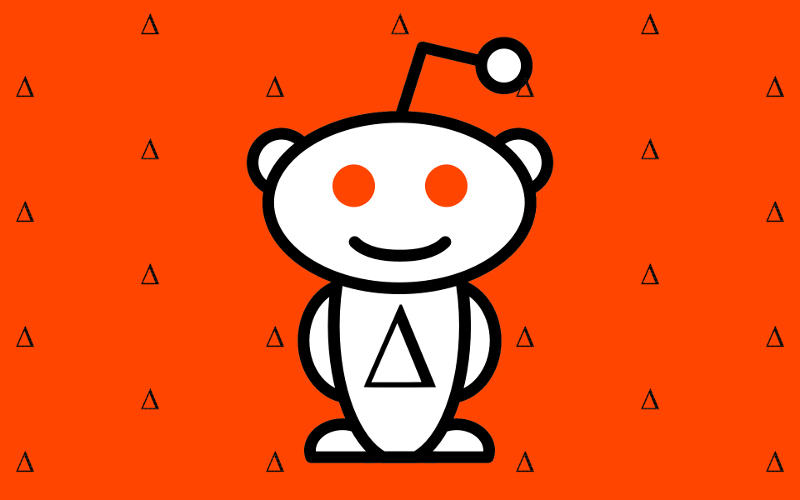 In /r/changemyview/, thousands of redditors gather to carry on an explicitly, rigorously civil discourse about the subjects that matter most to them: a submitter puts forward views on subjects ranging from the correct interpretation of old movies to the suitability of Donald Trump for president, and then invites the forum to present arguments to change their mind, awarding a Δ (delta) symbol to people whose arguments cause a shift in their beliefs.

I have lurked there many times, and I find it remarkable indeed; and Virginia Heffernan's Wired profile of the forum and its founder and moderator Kal Turnbull, who founded the forum in 2013 when he was 18, gives an excellent sense of the near-miracle of honest, substantive dialog over subjects of enormous passion and import.

Now, that said, I have a couple of mild caveats that always come up in discussions of Change My View: the first is that the participants in Change My View self-select, and are people who at least espouse a willingness to change their minds. There's often an implication in discussions of Change My View that the forum has hit on a formula for replacing passion with reason and helping people see the errors of their ways, and if we could apply its civility to more of our discourse, maybe those people who are doing that irrational thing will finally change. But perhaps all they've found is a way to get the most reasonable people in the world to carry on being reasonable?

My other caveat is that these discussions imply that the reason we argue about our views is to change the minds of our interlocutors, and that is a very incomplete account of the use and purpose of political rhetoric. Another extremely important function of public arguments is to play to the gallery: if you hold a strong view and think that there are people out there who might join you in that view, if only they are exposed to it in sufficient detail, then finding someone who holds the opposite view to engage with is a way to perform a dramatic exploration of your ideas that is more interesting than merely describing them without that dialectical opposition. Playing to the gallery this way is a proven way to change minds, and in those cases, it often helps if your opponent is overheated and rude, because their affect can make you seem more reasonable by comparison (but this doesn't always work -- sometimes being the passionate one facing down the robotically cool one makes you seem like your side is the one whose proponents have the most at stake and the most to offer).

“Assuming the view change is correct, those who have gained new perspective also ‘get to be right,’ ” he wrote. He even wishes we were all more pleased when we find out we’re wrong about something. “I would try to celebrate it,” he went on, “but I agree it’s not always as simple as this. It seems to be in our nature to focus on how we were wrong over the fact that we’re now right (as if we can’t be works in progress), and we often attach our egos to what we believe. This is an idea we are trying to challenge at CMV. A view is just how you see something, it doesn’t have to define you, and trying to detach from it to gain understanding can be a very good thing.”

Racking up deltas is how you get on the leaderboard at CMV. But in some ways, the subreddit rewards change on either side. One of the highest scorers in delta-acquisition to date is a Brett W. Johnson, management consultant, Eagle Scout, and member of Mensa based in Houston.

Johnson emailed me at length explaining that he believes in regularly challenging his own views, and Change My View is the first place he has discovered where you can demonstrate a willingness to change course without being perceived as weak. “In many places, if someone is open to having their mind changed on an issue, they are often met with scorn or ridicule for not already believing the alternate view,” he wrote. “There are few places I have ever found where someone can come in and say, ‘I’m not sure why people don’t think like I do—can anyone help me understand the other side?’ and be met with honest, civil, and straightforward discussion.”

Our Best Hope for Civil Discourse Online Is on ... Reddit [Virginia Heffernan/Wired]