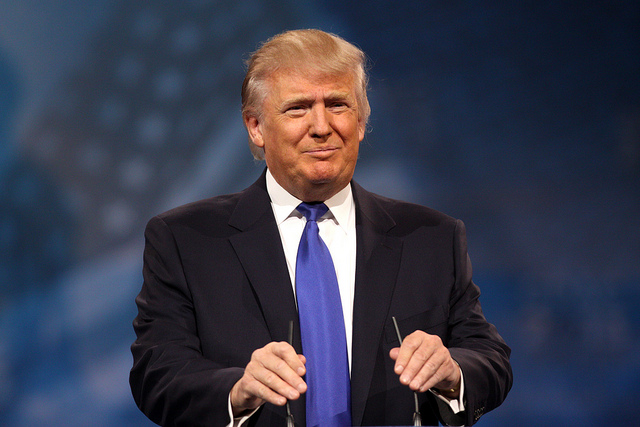 President Trump weighs 239 pounds (One pound less than would count him as "obese" under the most popular measure for his height) and is mentally and physically fit to govern.

One reporter asked how Trump could eat so much fast food and drink so much Diet Coke and still receive a good bill of health.

The president is taking several other medications, including a low dose of Aspirin for heart health, a cream for rosacea and a multivitamin.

Liberal Twitter just doesn't believe it--especially the suggestion that Trump has lost a significant amount of weight while in office. But surely there are more significant mysteries to unravel...

I hate to be a killjoy for anyone's twitter fun, but I really don't see the political utility of arguing about Trump's weight, physical health or mental competency.