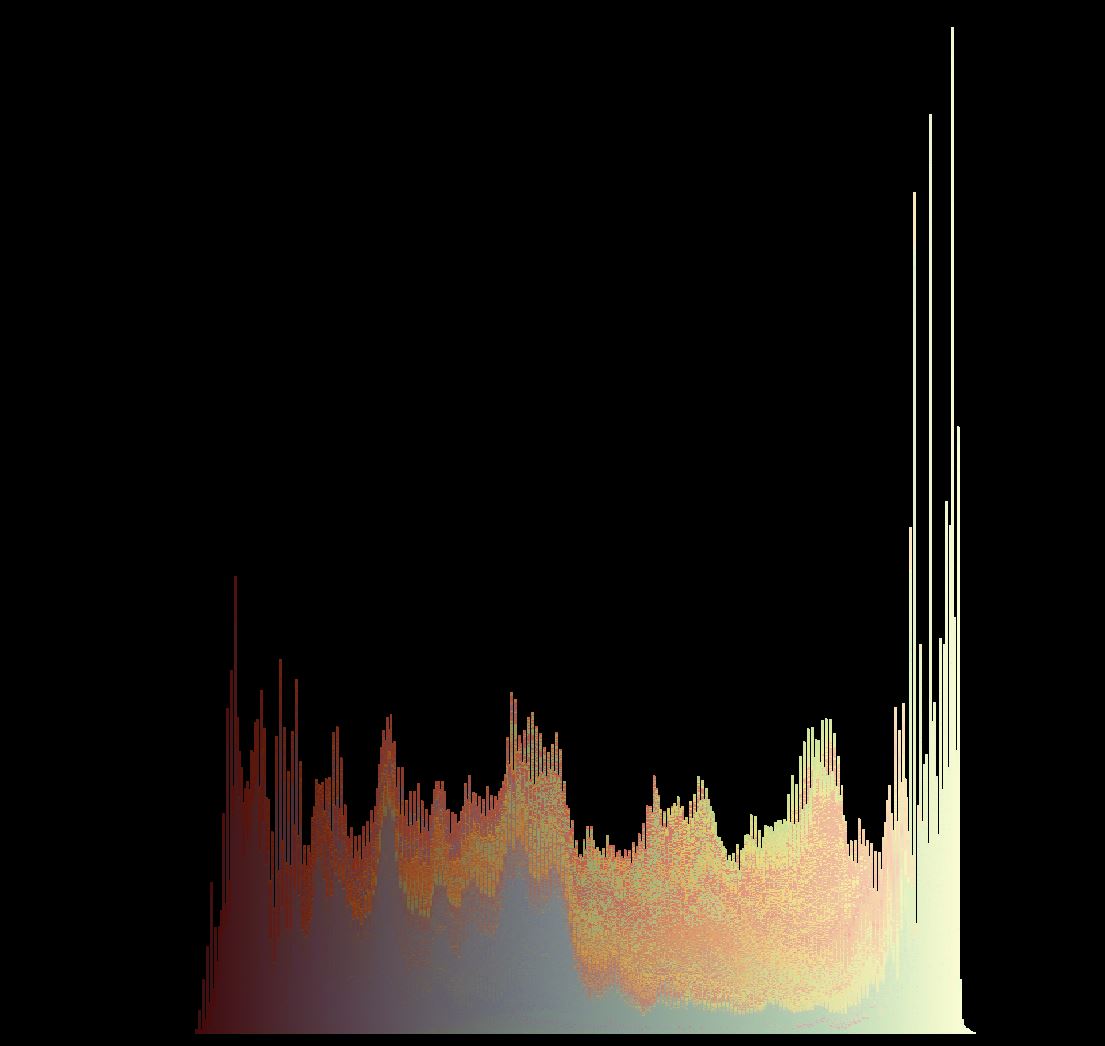 Pixel Chart splits images into their constituent pixels, then organizes them in various interesting ways that you can define. [via]