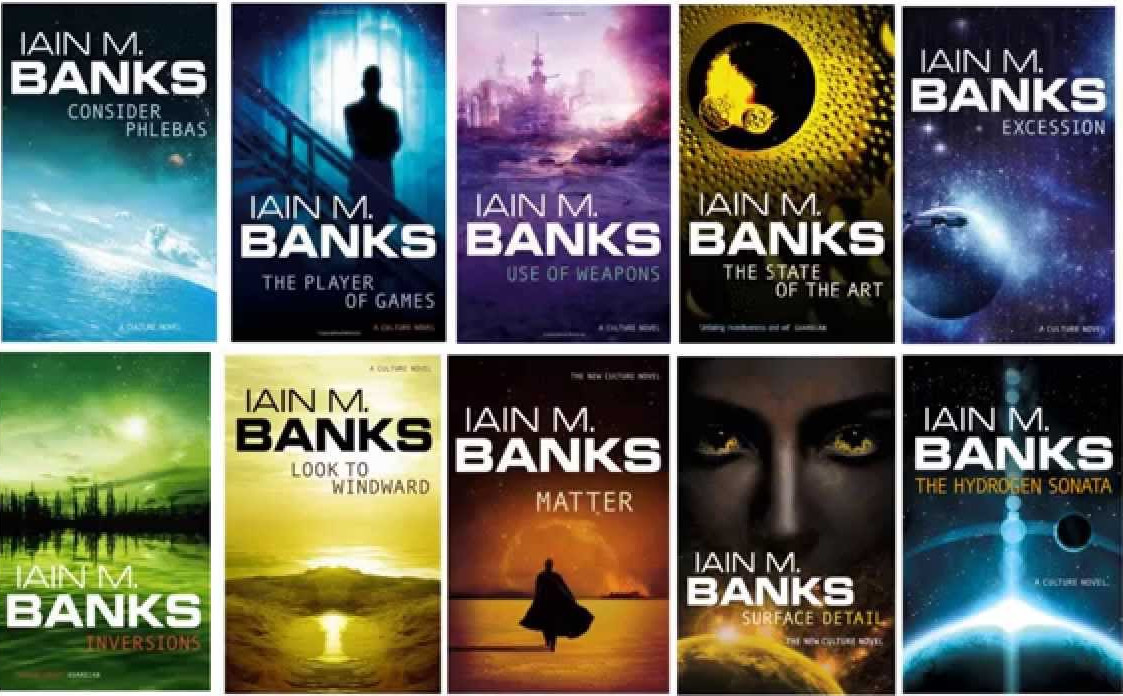 The late, lamented Scottish writer Iain Banks (previously) was several kinds of writer, but one of his main claims to fame is his role in developing the idea of fully automated luxury communism, in his beloved Culture novels, a series of wildly original space operas about a post-singularity, post-scarcity cooperative galactic civilization devoted to games, leisure, and artistic pursuits, populated by AIs, city-sized space cruisers, spy networks, and weird bureaucracies.

Banks was taken from us far too early, and we're poorer for the end of his work. But one bright spot is the announcement that Amazon is developing a new TV series based on the Culture novels. Assuming they don't fuck it up, it will be a welcome return to a vision that we need more of.

The deal is Amazon's bid to find a program to rival Game of Thrones, a series whose philosophical message is the polar opposite to the Culture novels.

Here's how Amazon describes Consider Phlebas: "a kinetic, action-packed adventure on a huge canvas. The book draws upon the extraordinary world and mythology Banks created in the Culture, in which a highly advanced and progressive society ends up at war with the Idirans, a deeply religious, warlike race intent on dominating the entire galaxy. The story centers on Horza, a rogue agent tasked by the Idirans with the impossible mission of recovering a missing Culture "Mind," an artificial intelligence many thousands of times smarter than any human — something that could hold the key to wiping out the Culture altogether. What unfolds, with Banks' trademark irreverent humor, ultimately asks the poignant question of how we can use technology to preserve our humanity, not surrender it."