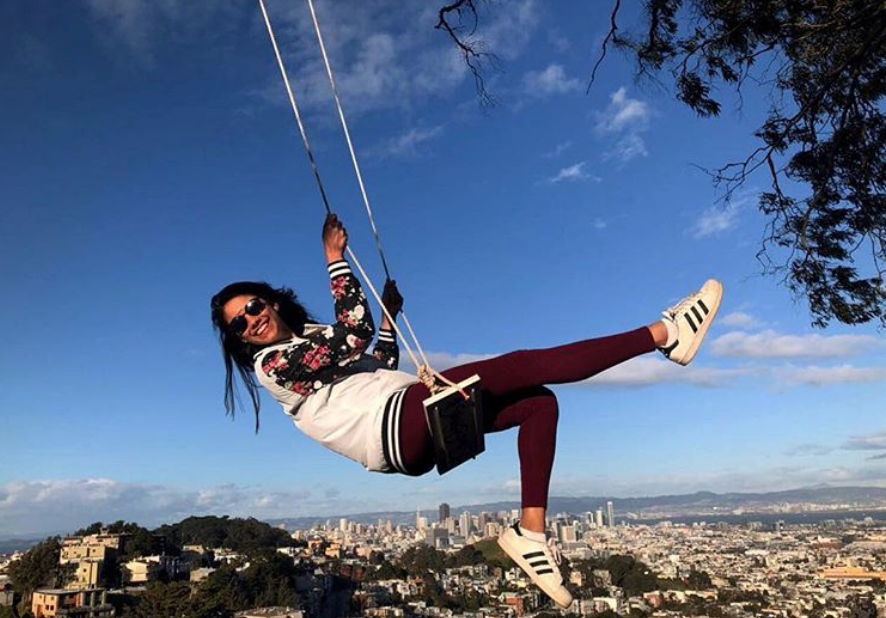 Many locals whine that tech has killed the creative vibe in San Francisco but don't bury it just yet. A merry group of urban pranksters -- who call themselves Swing Bomb SF -- have surreptitiously placed over 50 swings around the city, as a way of turning it into an all-ages "pop-up playground"!

They've marked the bottom of each of these "swing bombs" with both the #SwingBombSF hashtag and a number from one to ??. They encourage folks to try and find all of their swings. However, since the project started a few weeks ago, some have already been removed. But don't let that stop you from searching them out.