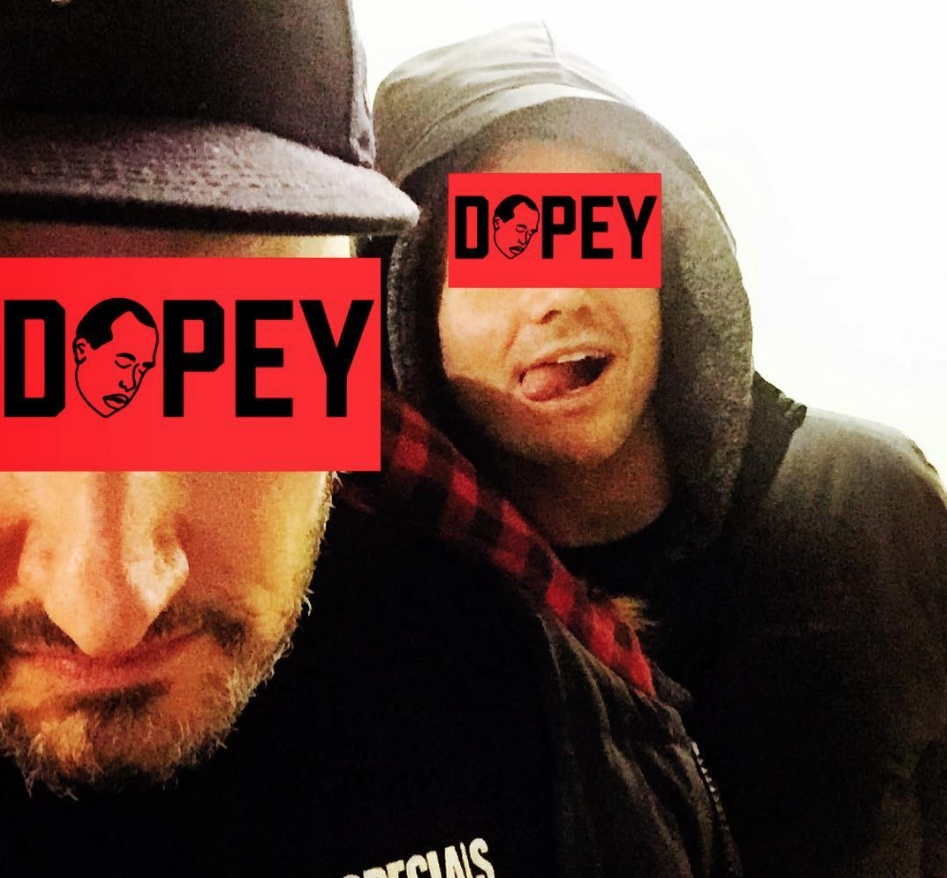 A few years back I wrote about Dave, one of the hosts of Dopey podcast. It was before Dopey though. Back then, he was working on another project that caught my fancy. It was good but can't tell you about it because he's gone anonymous for this one.

I can tell you about Dopey though, in Dave's words:

The show is about all things addiction related; using, crazy stories, consequences, and of course recovery. The format is basically a hang out between me, and my podcasting partner Chris. Between the two of us we've been to a million detoxes, rehabs and jail as well as used every substance under the sun besides angel dust. Our show is the first ever media platform to deal with addiction in a new way, a funny way, a way that doesn't shame addicts for destroying their lives. Instead, Dopey celebrates the absurd life of an addict, the horrible mistakes, and the crushing defeats. We also champion recovery and sobriety without pandering or ever being overly sanctimonious.

Since they started just two years ago, they've gained a dedicated audience (known as "Dopey Nation") who downloads their show 40K times a month.

Dave writes, "Many of our listeners who have gotten clean have offered some gratitude to Dopey, saying it helped point them in the right direction. Others have said if two idiots like you guys could get clean, then anyone can."

Dr. Drew Pinsky will be a guest on their show this Saturday to talk about the opioid epidemic "raging through our country."