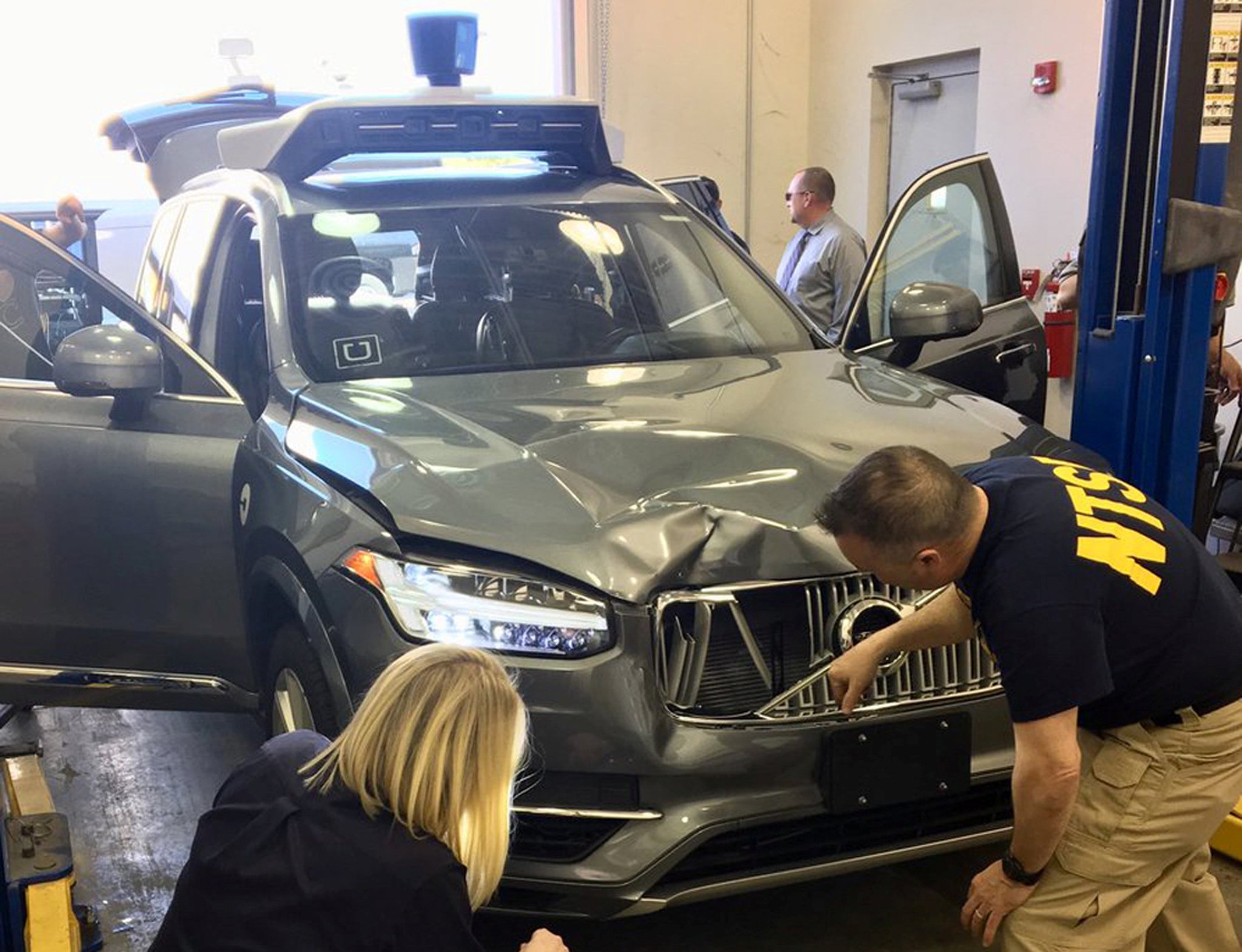 The New York Times reports that Uber's autonomous vehicles require human intervention every 13 miles, on average, while Google's go 5,600: they were "not living up to expectations months before a self-driving car operated by the company struck and killed a woman in Tempe, Ariz."

When Mr. Khosrowshahi took over as Uber’s chief executive, he had considered shutting down the self-driving car operations, according to two other people familiar with Mr. Khosrowshahi’s thinking.

But he became convinced that it was important to Uber’s long-term prospects. His visit to Phoenix was seen by the Arizona team as a critical opportunity to demonstrate their progress, according to the people familiar with the company’s operations in the Phoenix area. They wanted to take him on a ride without human interventions to demonstrate that the cars could handle so-called edge cases, tricky road situations that are hard to predict.

“With autonomy, the edge cases kill you, so you’ve got to build out for all the edge cases,” Mr. Khosrowshahi said at a conference in November.

It's almost as if Uber's whole autonomous vehicle program was a sham to get money out of the Saudis.