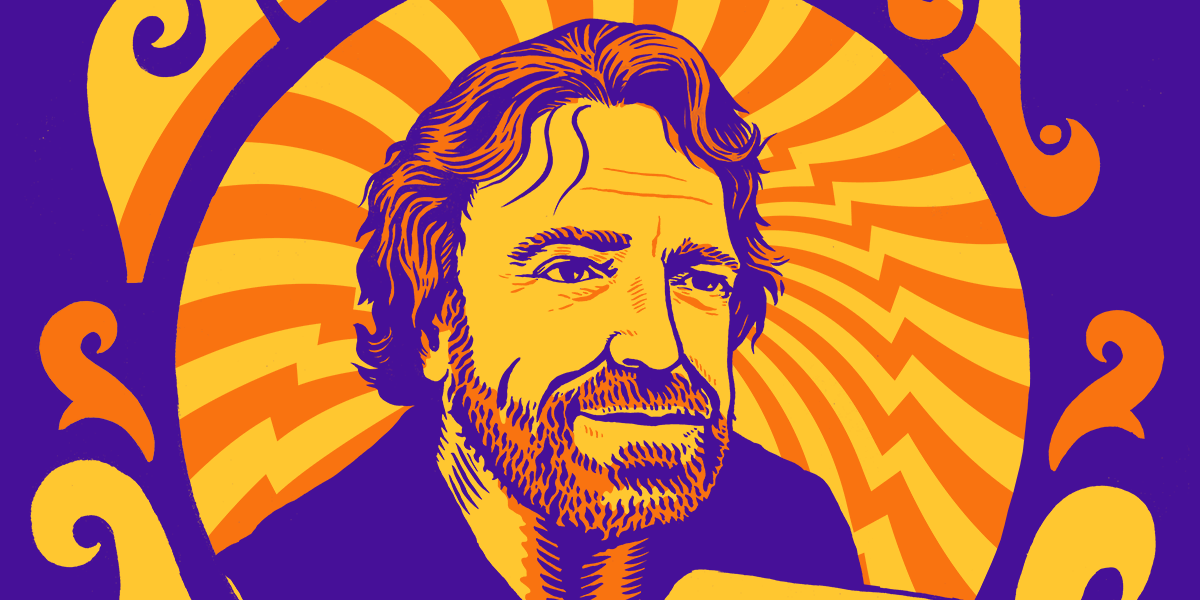 EFF co-founder John Perry Barlow died last month, and though his death had been long coming, it's left a hole in the hearts of the people who loved him and whom he inspired.

Admission is free, but EFF is asking for a $20 donation at the door to benefit EFF and the Freedom of the Press Foundation.

Don't worry if you can't make it to San Francisco: there's a free livestream.

I hope to see you there!