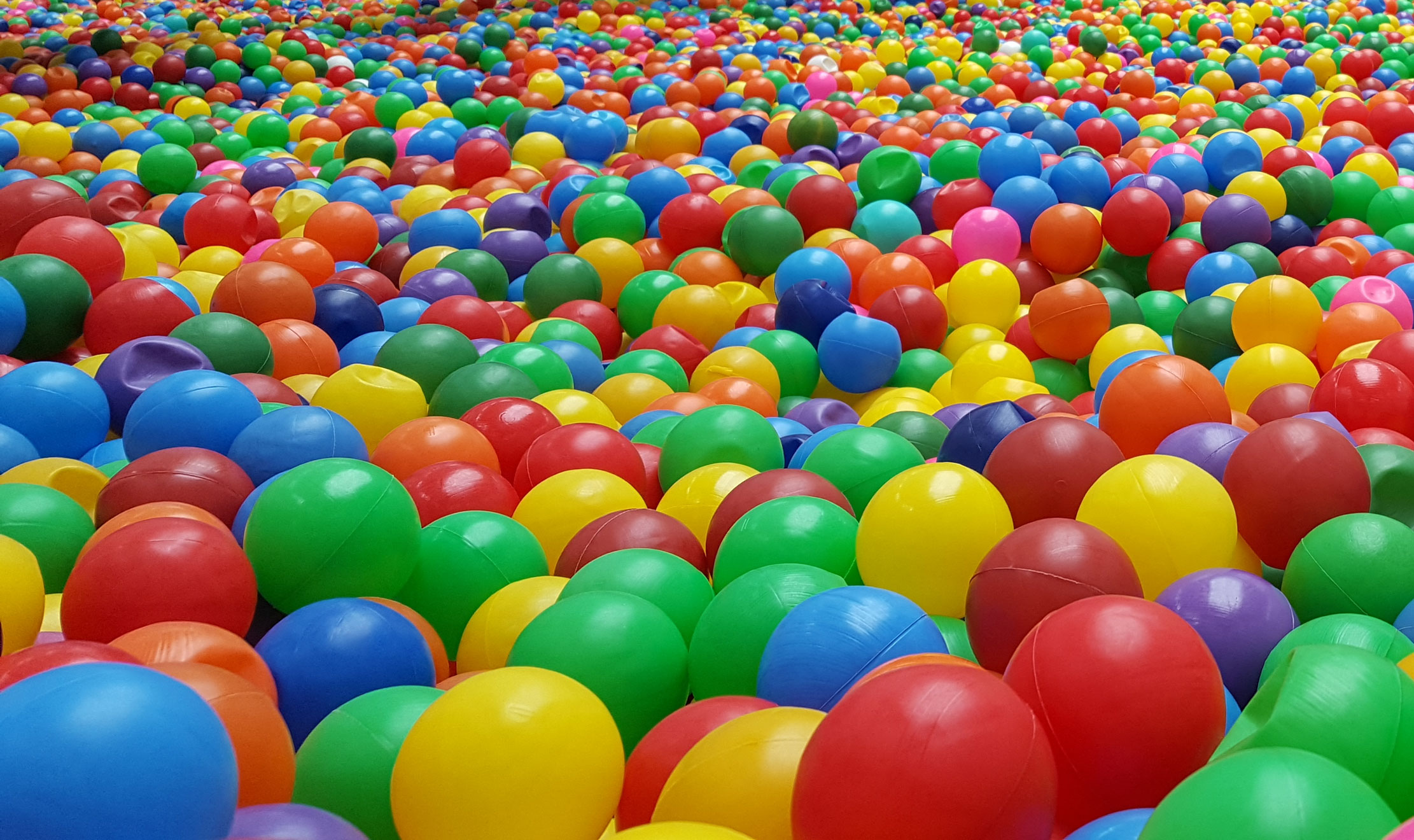 Ah well. They didn't even get a ball pit.