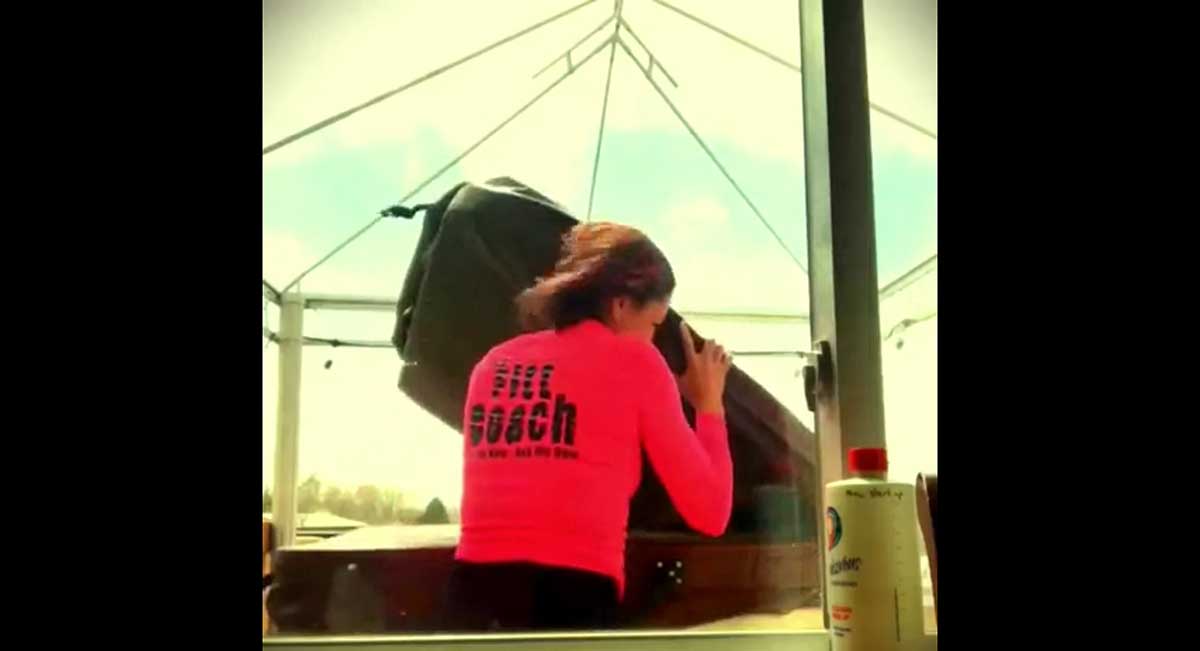 Resistentialism is a theory to describe "seemingly spiteful behavior manifested by inanimate objects," where objects that cause problems (like lost keys or a runaway bouncy ball) are said to exhibit a high degree of malice toward humans. [Wikipedia]

A building decided not to go down without a fight. It’s a textbook example of Resistentialism (“seemingly spiteful behavior manifested by inanimate objects”. Image: LiveLeak