Secrets from games that you can't find by playing them 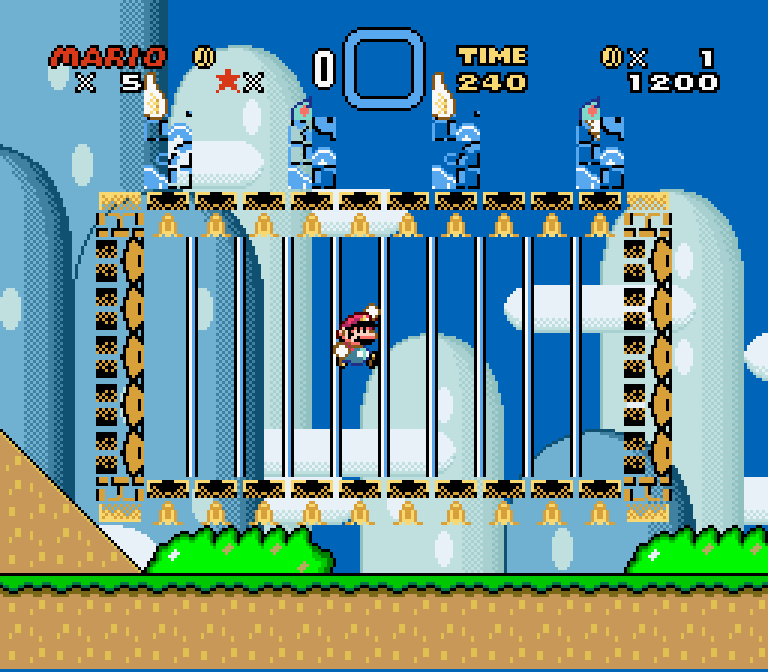 The Cutting Room Floor is a wiki collecting programming secrets from old games: messages hidden in the code, levels and characters that never show up in-game, and anything else unused or left on the editing room floor. Unused Zelda cutscenes. An impossible-to-find spell in Planescape: Torment. Some too-secret levels in Bionic Commando. The unusued Duke Nukem 3D sample "DUKE_PASSWIND".

all things are edited / Games / secrets