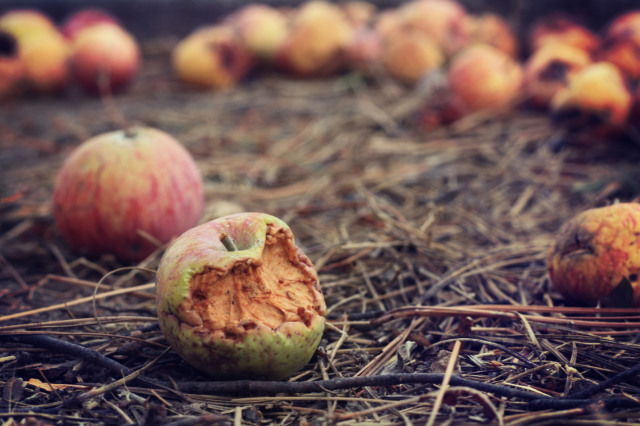 One of the best reasons to buy a piece of Apple hardware, in my opinion, is the company's history of protecting the privacy of its customers.

Provided you're not a customer living in China.

You may recall that, a while back, iOS users in China lost the ability to download most VPN clients to their phones and tablets from the iTunes App Store—the Chinese government doesn't like their citizens to be able to anonymously access the Internet or view the world through the lens of unapproved news sources. So, Virtual Private Networks were kicked to the curb. According to 9to5mac, Apple is once again showing the Chinese government their soft underbelly, in the name of being able to continue to sell their hardware in the country.

According to 9to5mac, the Chinese Ministry of Industry and Information Technology has decided that they'd like Callkit—a developer framework that lets devs bake VoIP capabilities into their apps for iOS—to not be a thing for applications available to its citizens. You likely use Callkit-backed apps on a regular basis, without even knowing it. When your iPhone displays you the name or number of who's calling you on Skype? That's Callkit, doing it's thing. The Chinese government doesn't dig on Callkit because of the fact that it's difficult, if not impossible to intercept and monitor calls made using it. Last summer, Skype was removed from the Apple's Chinese App Store portal, likely for this very reason.

Look. Before anyone swoops in to say that I'm anti-Apple I wrote this post on a MacBook. There's an iPad Pro sitting on my desk and I have an iPhone 7 Plus that goes pretty much everywhere that I do. If that's not enough for you, when I'm not blogging here, I write for Macworld. I like the gear that the Apple makes. But I hate what's going on here.

In the United States, Apple has, publicly, flat-out refused to decrypt an iPhone for the FBI. The Guardian quoted Tim Cook as saying that "…at stake is the data security of hundreds of millions of law-abiding people and setting a dangerous precedent that threatens everyone's civil liberties." Apparently, Apple's protection of civil liberties only extends to people who live in countries where the ability to sell their hardware isn't at risk. The company has, over the past few years, become one of the biggest financial noises in the world

You don't get to be the richest pooch in the dog pile by standing on principle.

The question I'm asking myself after hearing about Apple's latest capitulation to China is whether the threat of being unable to sell their wares in the North American market would be enough to force them to lick the boots of our own governments. Given the leanings towards protectionism, xenophobia and paranoia that are quickly becoming the norm, not just in America, but around the world, we may not have to wait very long to find out.

apple / china / civil liberties / Oops they did it again / surviellance