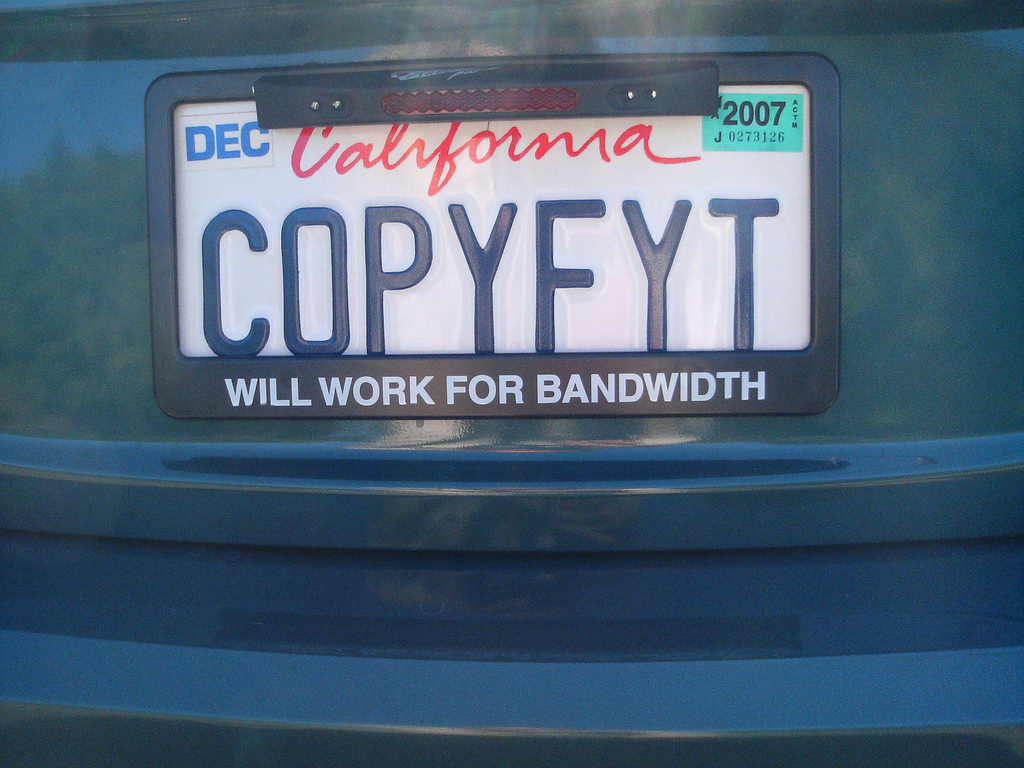 A new California pilot program will let drivers replace their metal license plates with e-ink versions that will eliminate the need to use stickers to prove that you've renewed your tags, allow you to display arbitrary vanity messages when the car is stationary (the license plate number shrinks down and displays in a corner under these circumstances, allowing meter-maids to still ticket you), and to remote switch your plate display to STOLEN if your car is ripped off.

It also tracks your car's every movement and send that data to the government.

The city of Sacramento is already dealing with privacy concerns surrounding the devices. It’s ordered 24 plates for its fleet of vehicles with the hope of being able to better keep track of them as well as display public service messages. But one official told the Sacramento Bee, the city will have to talk with labor representatives over concerns that the devices will be used to monitor city employees.