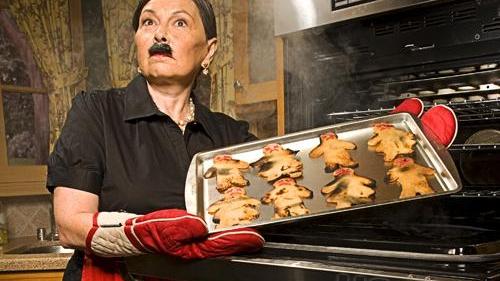 Disney and subsidiary ABC are standing by quietly while vicious racist Roseanne Barr erupts with Islamophobic and anti-gay remarks.

On Tuesday, the actress and creator of “Roseanne” ― the show recently rebooted on ABC and already wading into racist waters ― attacked former Obama White House adviser Valerie Jarrett via Twitter.

“Muslim brotherhood & planet of the apes had a baby=vj,” Barr tweeted, referring to Jarrett, who is black and originally from Iran.