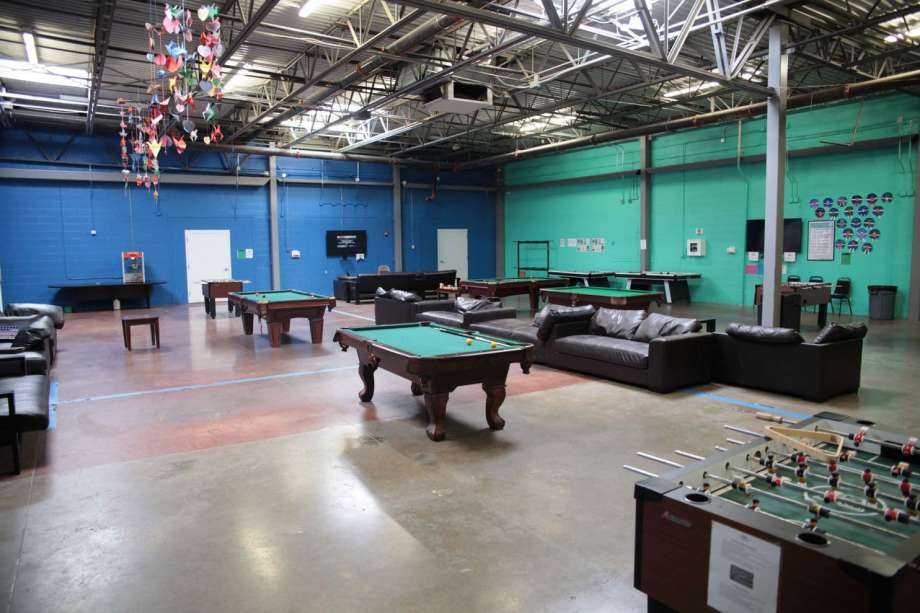 We already know Trump and his allies in government are amoral. We need to hold accountable these private sector enablers, too.

“A scandal-plagued company that used to work for the CIA is poised to profit off the influx of immigrant children being forcibly separated from their parents,” report Nancy Woodruff and Spencer Ackerman at the Daily Beast, with a rundown of all the 'Help Wanted' ads popping up that reveal which intelligence and defense contractors are involved in carrying out Trump's atrocities:

Those contractors—including one with a history of scandals—have advertised a flurry of jobs in recent weeks to support the infrastructure surrounding undocumented children whom the Trump administration has taken from their families.

One of them, from Virginia-based MVM Inc., seeks a compliance coordinator to help in San Antonio with the “rapid deployment of an Emergency Influx Shelter for unaccompanied children.” As billed, the coordinator would ensure the children’s shelter met “policies and procedures” set by the Department of Health and Human Services’ Office of Refugee Resettlement. MVM posted the job on its website this week.

MVM appears to believe its business is growing. A job posting on Indeed.com from 20 days ago advertises for youth care workers “in anticipation of a contract award.”

There are more. Kids who end up in immigration limbo become property of the U.S. Office of Refugee Resettlement.

This is where the contractors come in: to help ORR with the logistics of caring for these children. The shelters that house children appear to be operating above capacity.

MVM is one of them. They're not alone. Again, Daily Beast:

The defense contracting giant General Dynamics is advertising a data-entry position within ORR’s case-coordination program for undocumented children that will, among other things, monitor youths’ cases as they move through the system. Other General Dynamics jobs for ORR involve policy analysis; tracking “new placements and progress of minors in ORR funded care”; supporting ORR’s director in, among other tasks, “review[ing] files and redact[ing] information as directed.”

Separately, the New York Times reported that ORR’s growing brood of immigrant children detainment facilities now numbers at least 100 sites in 17 states, “with a heavy concentration in south Texas, serving over 11,000 children separated from their families.”

MVM looked for:
—a compliance coordinator for "rapid deployment of an Emergency Influx Shelter for unaccompanied children"
—a bilingual "transport specialist" to accompany minors to "select government facilities"https://t.co/R1TSCtcvhF

The vast majority of migrant children are held in a network of about 100 shelters around the country, including one at a repurposed Walmart with nearly 1,500 boys in Brownsville, TX: https://t.co/1g2gTmVUSi