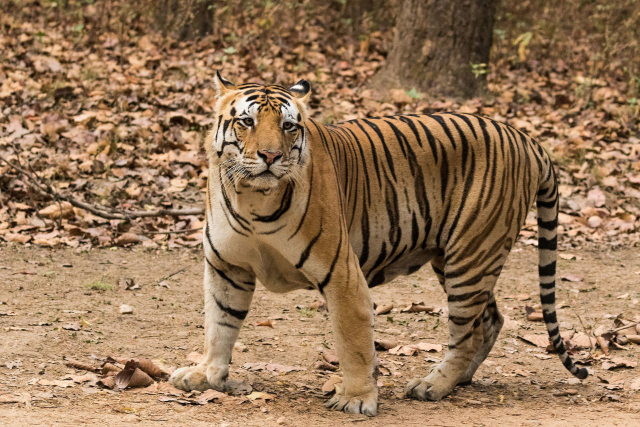 According to the BBC, the biggest problem going, where tigers in America are concerned, isn't that no one has a bead on how many are being kept as pets. Rather, it's the fact the big cats could be hanging around in backyards without the proper safety protocols in place. That's bad for the tiger and potentially bad for anyone around were the kitty to escape.

If you've got a few minutes to kill and feel like, at this point, one more thing to worry about really won't make much of a difference, the BBC's story on tiger ownership in the United States makes for pretty good reading.