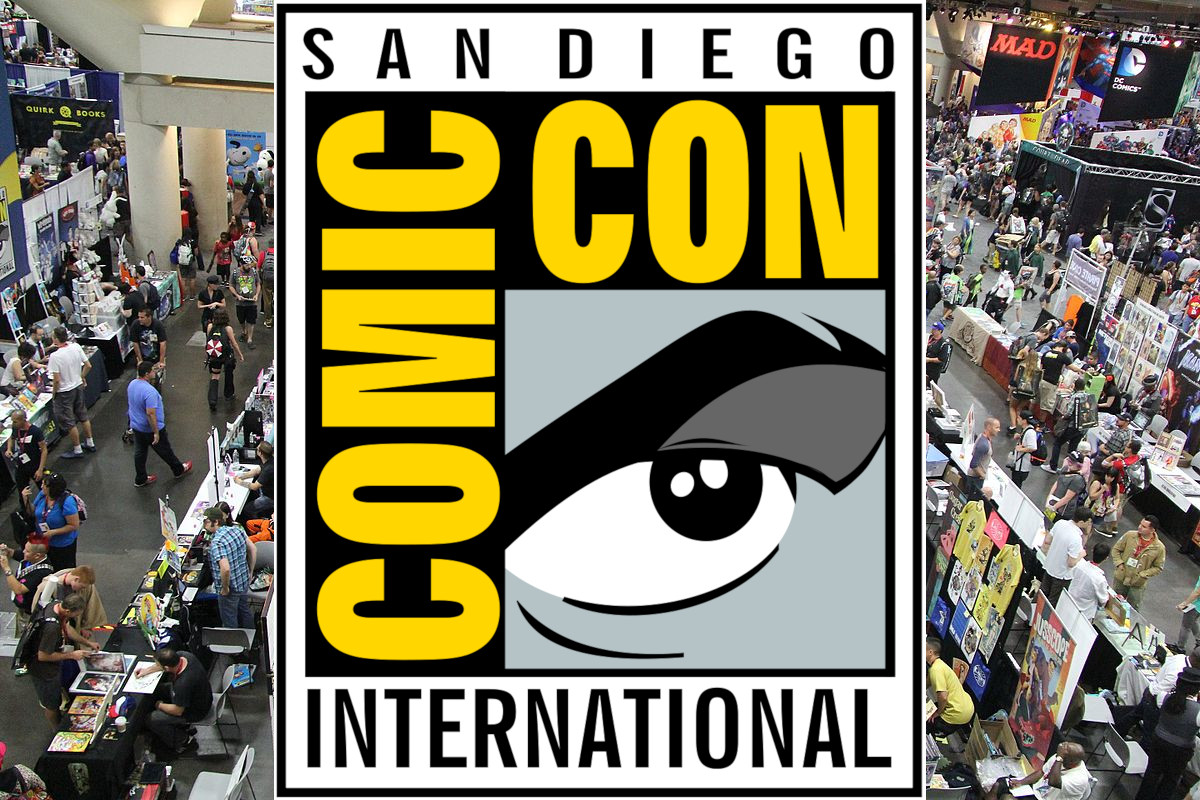 I'm one of the "special guests" at this year's San Diego Comic-Con! If you're attending, I hope you'll come by and see some of my programming items, especially my spotlight interview with Cecil Castellucci (Friday, July 20, 1330h-1430h, Room 24ABC), where I'll be making an exciting announcement.

Here's my full schedule, including some extracurriculars not listed in the regular program:

* Sunday, 1PM: Panel - How I Got Here: Paths to Comics-Making, Room 28DE, with Aminder Dhaliwa, Nalo Hopkinson and Calvin Reid.