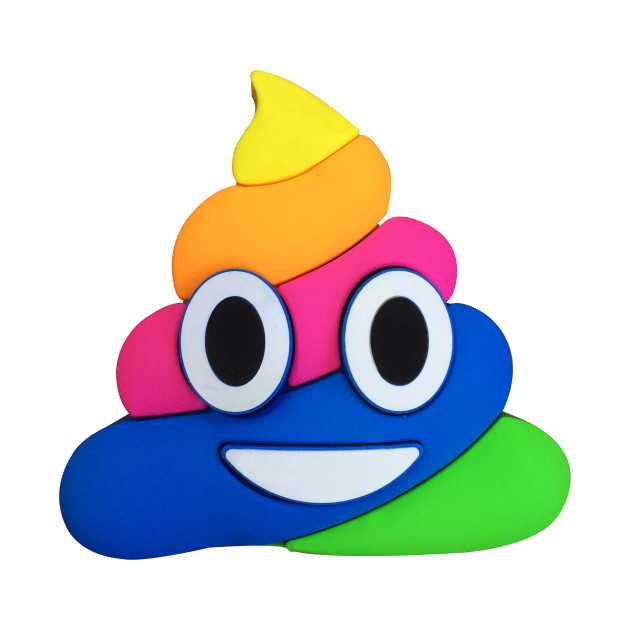 San Francisco's new mayor, London Breed, blames homeless people for the piles of poop and ever present scent of urine that characterize the city. There is also awesome avocado toast.

Via the Modesto Bee:

Breed encouraged charities and nonprofit agencies aiding the homeless to urge them to do more to keep the city’s streets clean, KNTV reported.

“What I am asking you to do is work with your clients and ask them to at least have respect for the community — at least, clean up after themselves and show respect to one another and people in the neighborhood,” Breed told the station.